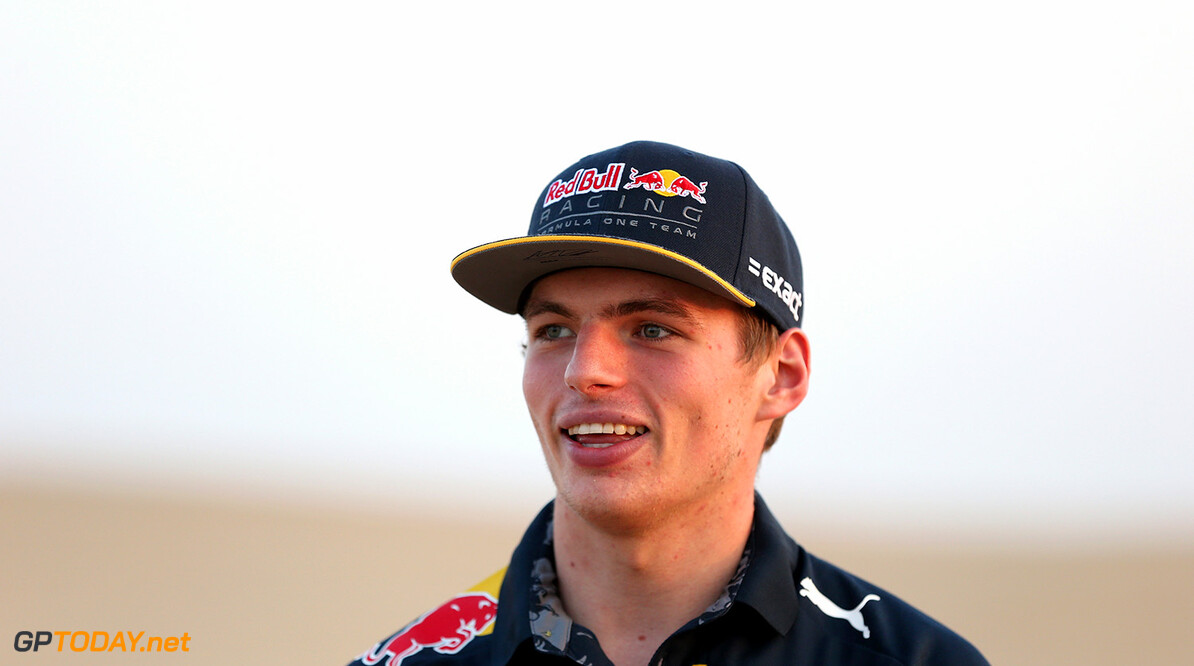 Max Verstappen has been crowned Dutch Sports personality of the year alongside gymnast Sanne Wevers.

Verstappen, who won the Spanish Grand Prix on his first outing for Red Bull in 2016 and took six more podiums following his promotion to the energy drinks firm's senior team.

Verstappen wasn't actually present at the awards ceremony. Instead he was on holiday following the conclusion of the Formula One season.