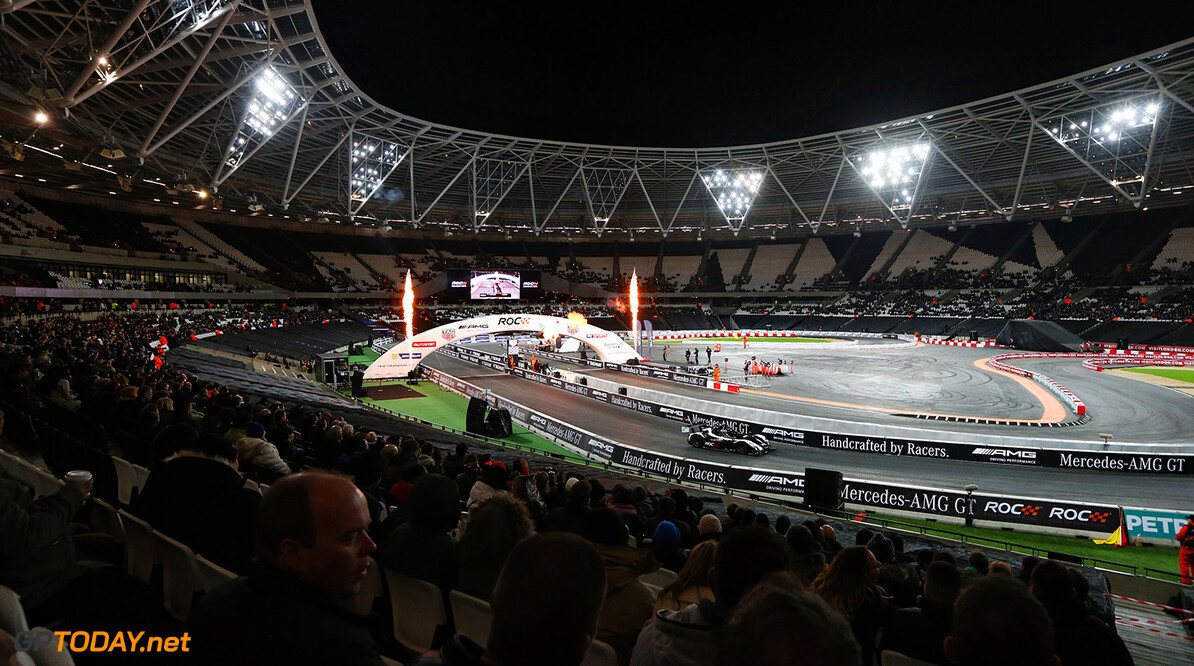 Kyle Bush is the latest name to be announced for Race of Champions in Miami next month.

It will be the 2015 NASCAR Sprint Cup Champion's first appearance at the Race of Champions, and he will be the sixth American driver on the bill for the event at Marlins Park in Miami.

Busch will race alongside his brother Kurt for Team USA NASCAR in the Nations Cup event that will take place the day before the Race of Champions on 21-22 January.

"We are delighted to welcome Kyle Busch to the Race Of Champions for the first time," ROC president Fredrik Johnsson said. "Kyle has competed at the top of NASCAR for many years and he has taken so many victories, reaping the rewards to become Sprint Cup Series Champion in 2015."

"Now we will all look forward to seeing how Kyle gets on in our unique contest inside Miami’s Marlins Park in January," he added. "It’s fantastic that Kyle and Kurt have agreed to join forces for Team USA NASCAR in the ROC Nations Cup too."

"It will be fascinating to see how they get on against the other American racers from IndyCar and rallycross, plus some of the best drivers from all over the world. Now we hope to see plenty of NASCAR fans in the Miami crowds ready to cheer Kyle and Kurt on."

Sebastian Vettel, Felipe Massa, Jenson Button, David Coulthard, Juan-Pablo Montoya, Petter Solberg, Tom Kristensen, Tony Kanaan, and Gaby Chaves are the other names that have been so far confirmed for the event.