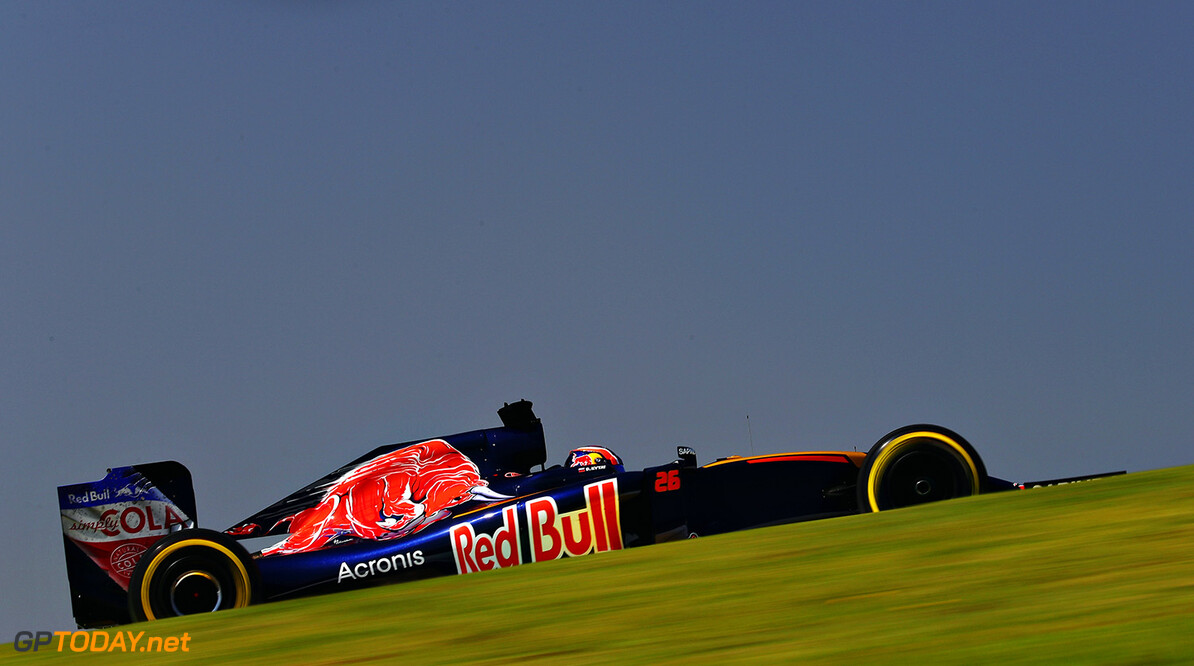 Serguei Beloussov, CEO of Toro Rosso sponsor Acronis has said that he is shocked by the lack of cyber attacks in Formula One.

Speaking to respected F1 correspondent James Allen, Beloussoz said that the lack of security concerns in modern F1 is surprising.

"I am surprised there are very little security concerns in Formula One, so somehow I guess Formula One is not a big target, for now," he said. "It is surprising for me because I am very familiar with the underworld of computer security and everybody is a target. For example, us, we get security attacks every day [as do] Microsoft, Google, anybody."

"It is relatively easy to attack sensors (on cars)," he revealed. "I technically and mechanically understand how to do it and I’m surprised that nobody hacks in. I’m on the white side of this, but I think it will be a concern and there are definitely [needs for] encryption and protection of data to make it better for Toro Rosso and hopefully for other teams."