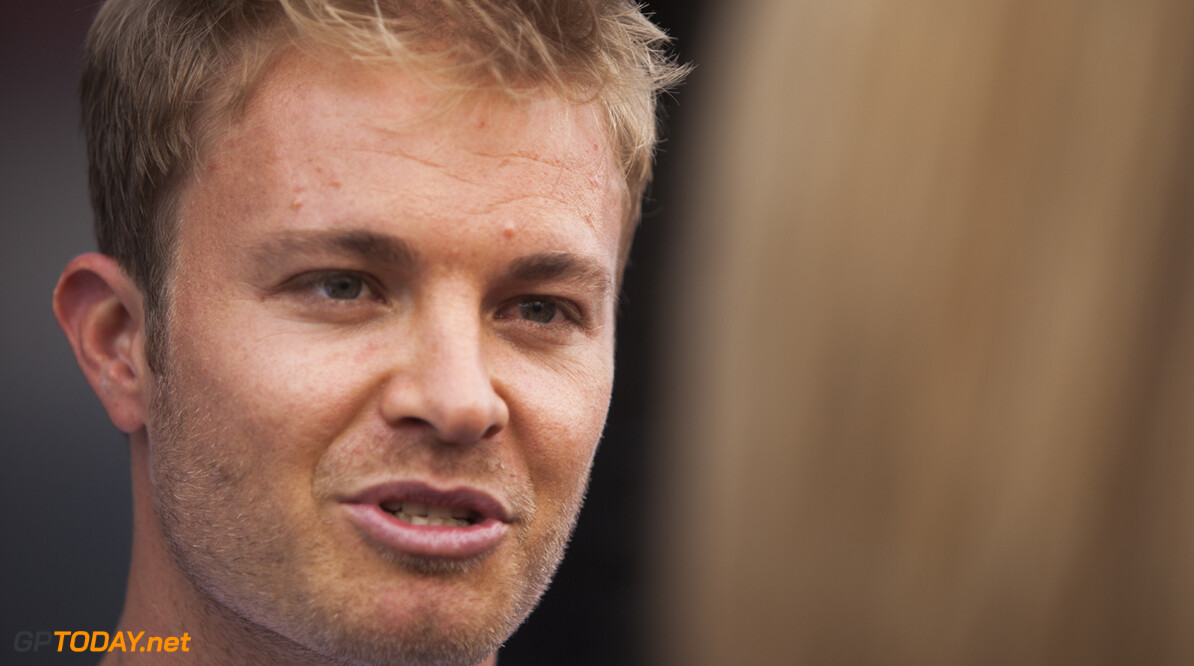 Nico Rosberg has admitted he does not know how he will approach next weekend's championship decider in Abu Dhabi.

The German currently holds a 12-point lead in the championship standings, and has consistently refused to focus on the championship battle with team mate Lewis Hamilton, instead choosing to take each race as it comes.

But now, ahead of the final race of the season, Rosberg says he's not sure how to handle it.

"I don't know how I'm going to approach the last race yet," he is quoted by Autosport. "I will let you know on Thursday [in Abu Dhabi] when I have had some time to think about it."

"It's going to be a difficult race weekend like always," he added. "It's always a challenge - nothing in F1 is easy."

A podium finish will guarantee Rosberg a first world championship crown, regardless of Hamilton's result.