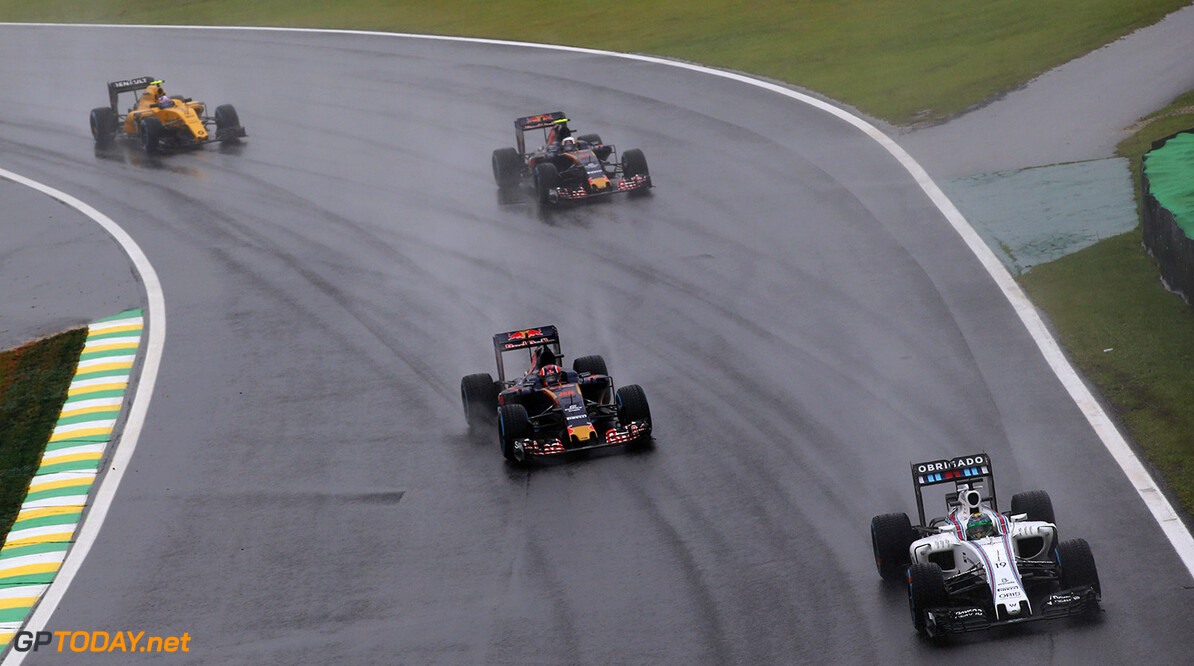 The sport's new owners, Liberty Media has set out plans to introduce such a scheme, and Bernie Ecclestone says if he could have worked out how to have it alongside television, it would have been something he would have considered.

"I have no idea how they can do both. If I had known how, I would have done it," he told Globo.

Ecclestone, 86, admitted that Liberty's methods are vastly different to their predecessor CVC.

"Absolutely. The way the Americans do business is very different to what we do in Europe," he said.

"If they buy the rest of the company, they can do what they want, although the regulations also involve the FIA," added Ecclestone,

Away from Formula One, Ecclestone has courted controversy for his comments about US President-elect Donald Trump.

"Trump's election is the best thing that could have happened to the world," he insists. "I have met him a few times and, believe me, it will be better for the world."