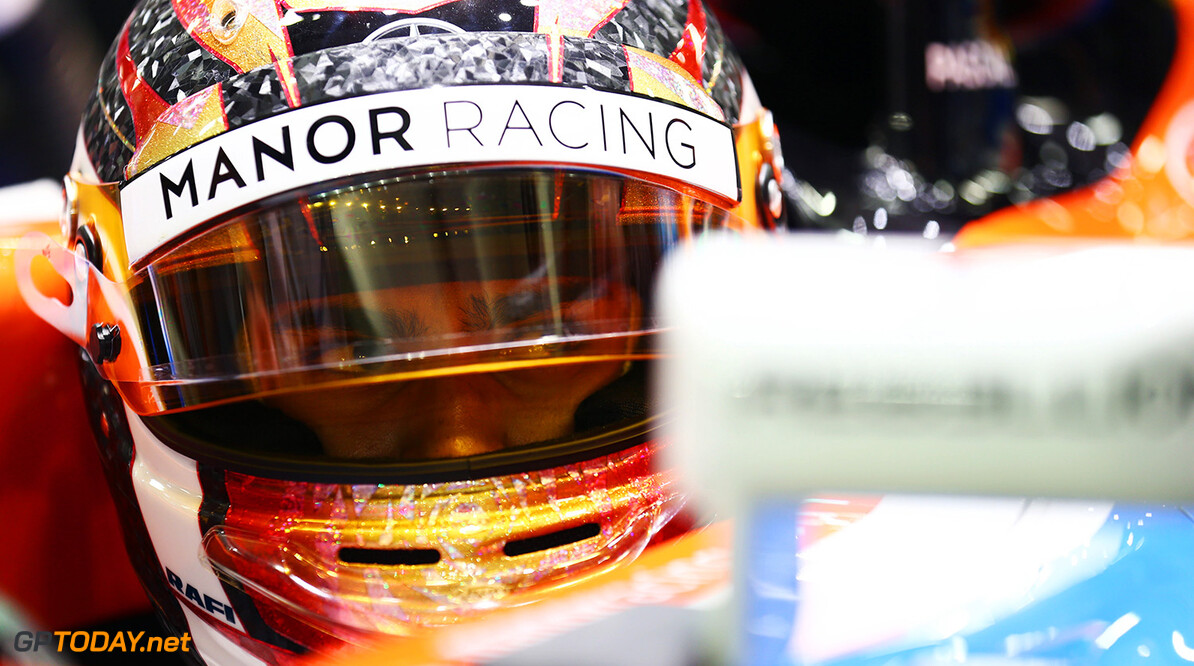 Pascal Wehrlein has said he will "ask why" he was overlooked by Force India for 2017.

The German was snubbed by the Mercedes customer team in favour of Pascal Wehrlein, despite his superior experience. Both drivers have previously tested for Force India, and reports indicate that it was Ocon's work with the team during these tests that was the deciding factor.

"I don't know if it was in the test they decided, or something else," said in Brazil. "Of course I will ask why, or what happened, what can I improve from my side."

"Otherwise with the performance on track I'm quite happy. It's a missed opportunity, but not the end of the world."

Wehrlein said that the decision to sign Ocon was Force India's alone, and not Mercedes'. Both drivers are Mercedes junior drivers and offered a discount on their engine supply from the German manufacturer.