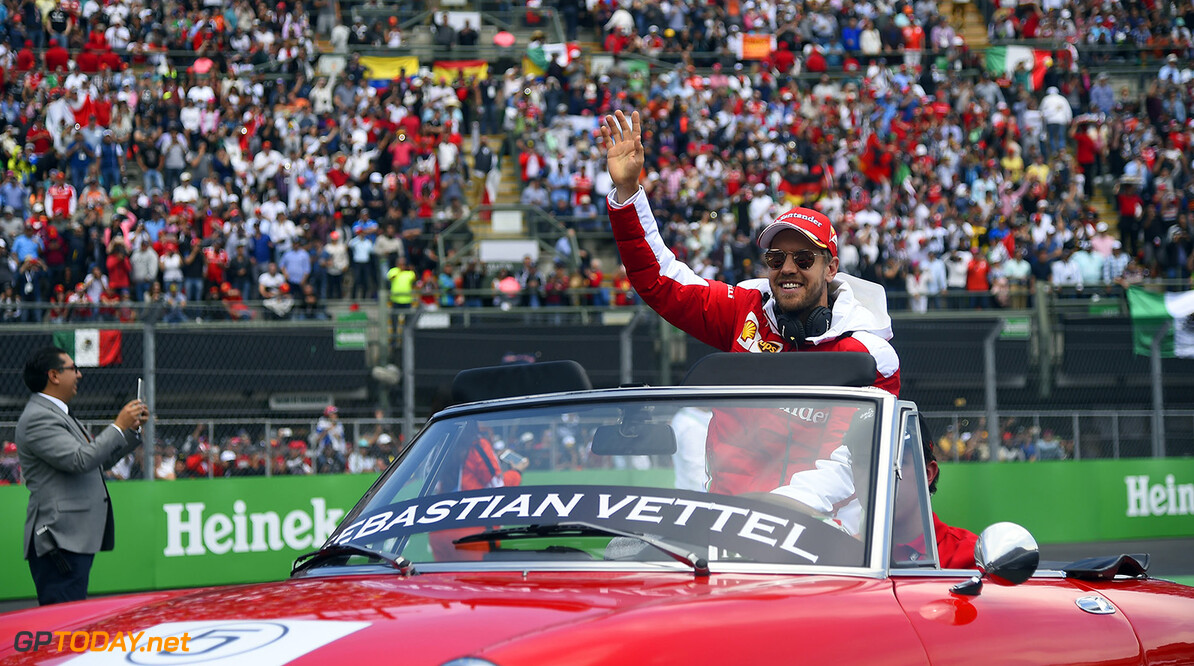 Charlie Whiting keen to move on from radio row

Charlie Whiting has said he is willing to draw a line under the Sebastian Vettel radio incident.

Vettel told the FIA race director to **** off during an expletive-laden rant during the Mexican Grand Prix.

After the race, Vettel immediately went to apologise to Whiting, who is now happy to move on from the incident.

"It's not the first time bad language has been used, of course, and the fact it was directed at me was unfortunate," said Whiting. "I think there were a number of mitigating circumstances which led up to Sebastian's obvious frustration."

"The fact he sought me out very shortly after the race to apologise… for me, that was enough and I'm prepared just to forget it and move on. I think that's really what we should do," he continued. "Things happen in the heat of the moment and I think you've seen the FIA's position is and I personally feel that that's enough."

Vettel, however, despite again expressing his regret over the incident, said he would say it again.

"I have no problem saying it again - I'm sorry for what I said. When you are racing, you are fighting, you can understand why I wasn't so happy at that point. For sure I regret what I said. I certainly didn't mean it, it was very clear for me to look for Charlie right after, I wrote a letter as well. I'm happy Charlie accepted the apology and I'm happy to move on."