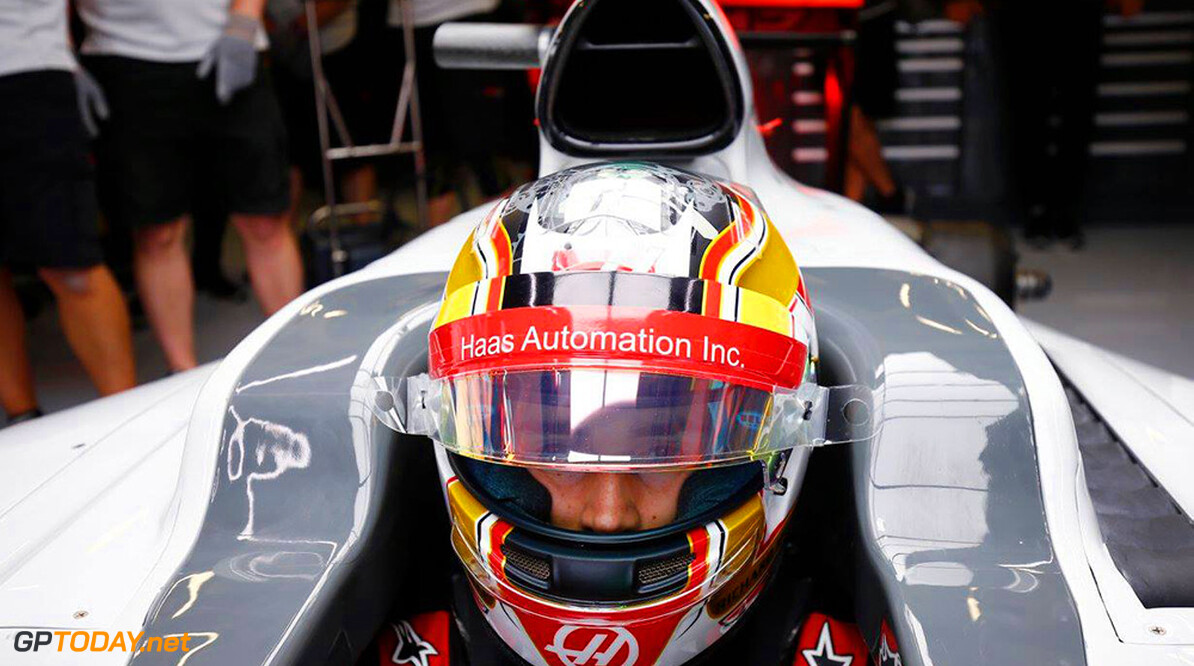 Charles Leclerc to run for Haas in FP1 in Brazil

Charles Leclerc will be back behind the wheel of Haas' F1 car during first practice for the Brazilian Grand Prix this weekend.

The Monegasque driver's outing tomorrow will be his fourth outing this season - a year where he has dovetailed F1 testing duties with Haas and Ferrari with a GP3 title challenge.

Despite currently holding a 29-point lead in the GP3 standings, he is set to move into GP2 next year instead of moving into Formula One.

During practice this weekend, Haas will trial the 'Halo' head protection device for the first time. The American team will also be trialling new brake components from Carbon Industrie after a spate of problems with Brembo components throughout this year.