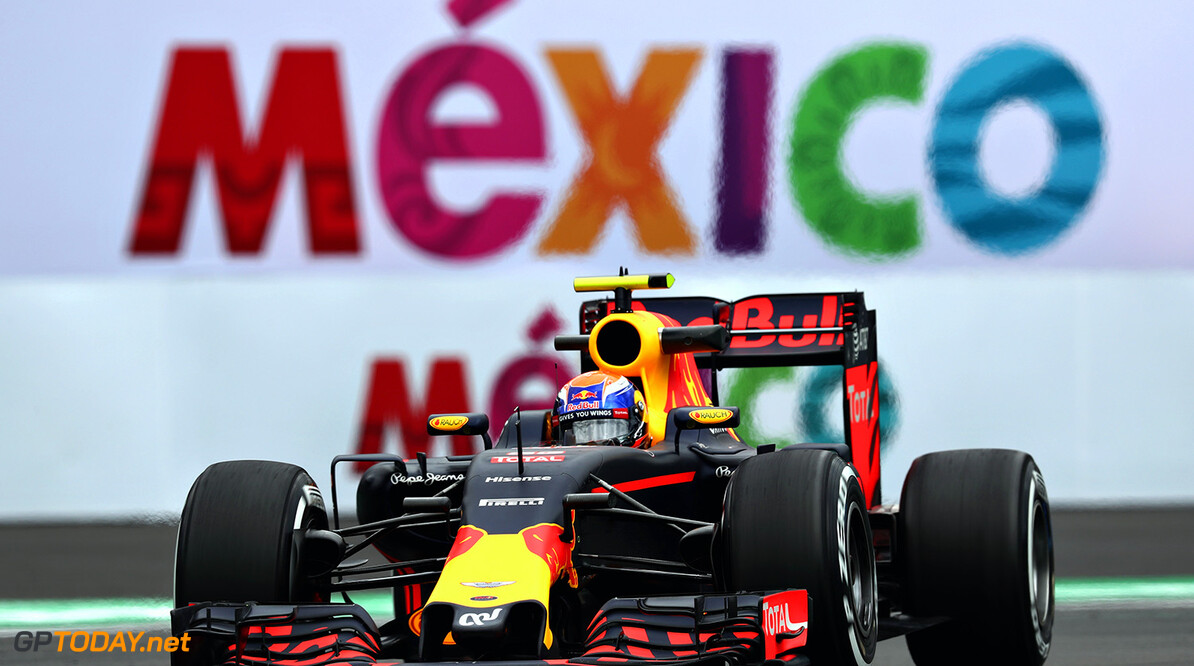 Like second practice, the gap between first and second was less than a tenth of a second, with Hamilton just 0.094 of a second behind the young Dutchman.

Daniel Ricciardo made it two Red Bulls in the top three, and championship leader Nico Rosberg was fourth.

Valterri Bottas completed the top five, ahead of both Ferraris and team mate Felipe Massa, while Nico Hulkenberg, and Carlos Sainz kept local hero Sergio Perez out of the top 10.

Daniil Kvyat was 12th, ahead of Fernando Alonso, and Bits Jolyon Palmer and Jenson Button.

Marcus Ericsson was next up in 16th, with Esteban Gutierrez 17th and Kevin Magnussen 18th.