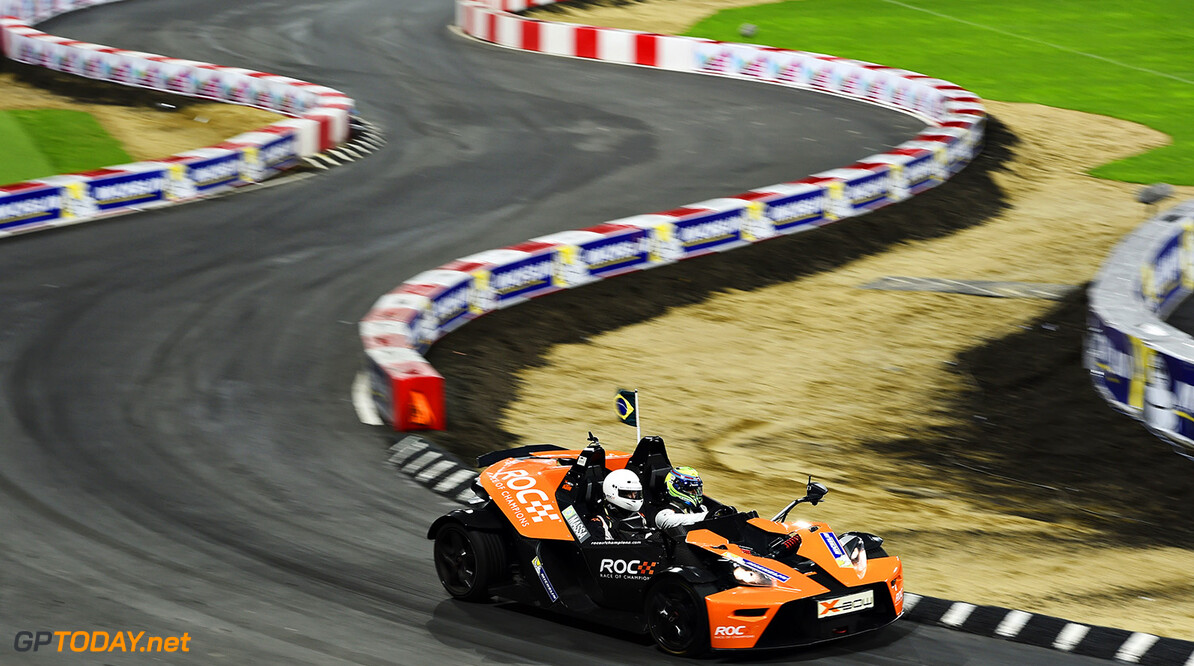 Felipe Massa is the latest name to join the Race of Chamions lineup for the event in Miami next year.

The Brazilian, who is retiring from Formula One at the end of the season, will be taking part in the event for the third time, having previously appeared in Paris in 2004 and London last year.

"The event is a big challenge and it's a great idea to have a race with the best drivers from all the different motorsport categories," Massa said. "I look forward to meeting up with my old friend and fellow countryman Tony Kanaan.In 2004 in Paris we made up a very good combination: he beat Sebastien Loeb and I beat Michael Schumacher until we were both given penalties for touching the guard rails too much."

He joins compatriot Tony Kanaan, and Sebastian Vettel, Juan Pablo Montoya, Ryan Hunter-Reay, Kurt Busch, Petter Solberg and Tom Kristensen on the roster with more drivers set to be announced before the event on January 21-22.