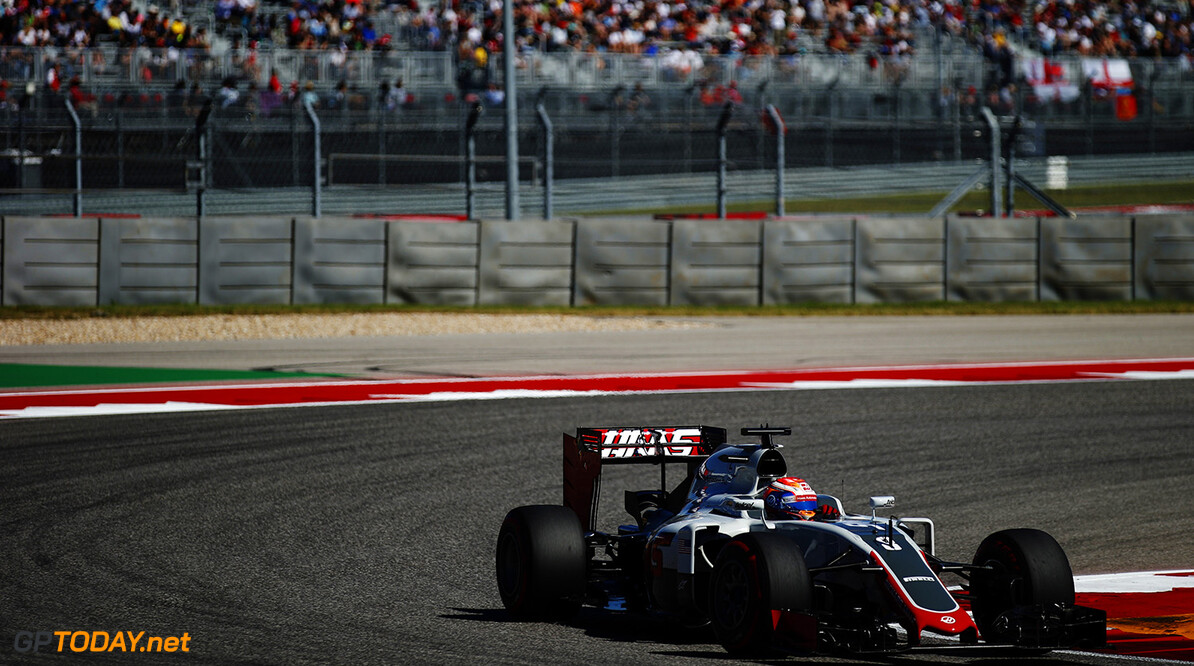 Romain Grosjean pleased to be back in the points

Romain Grosjean was pleased to finally return to the points in Haas' first ever home Grand Prix.

The American team hasn't scored since July, when Grosjean took seventh in the Austrian Grand Prix, but the Franco-Swiss driver gave them a point with tenth place in their first United States Grand Prix.

"It didn’t go too badly today. It was a bit of a messy first lap, but I managed to get through everything," said Grosjean. "Then we went with an aggressive strategy trying to go for it. That worked out pretty well, so I’m happy with that."

"We were lucky that a few cars retired in front of us but, in the end, we needed to finish the race," he added. "It’s great to score a point in front of our home crowd. I’m very pleased with that and for the guys, as well."

"It’s been a long time since we scored," he said. "It’s obviously a great thing to be able to score points at the end of the season."