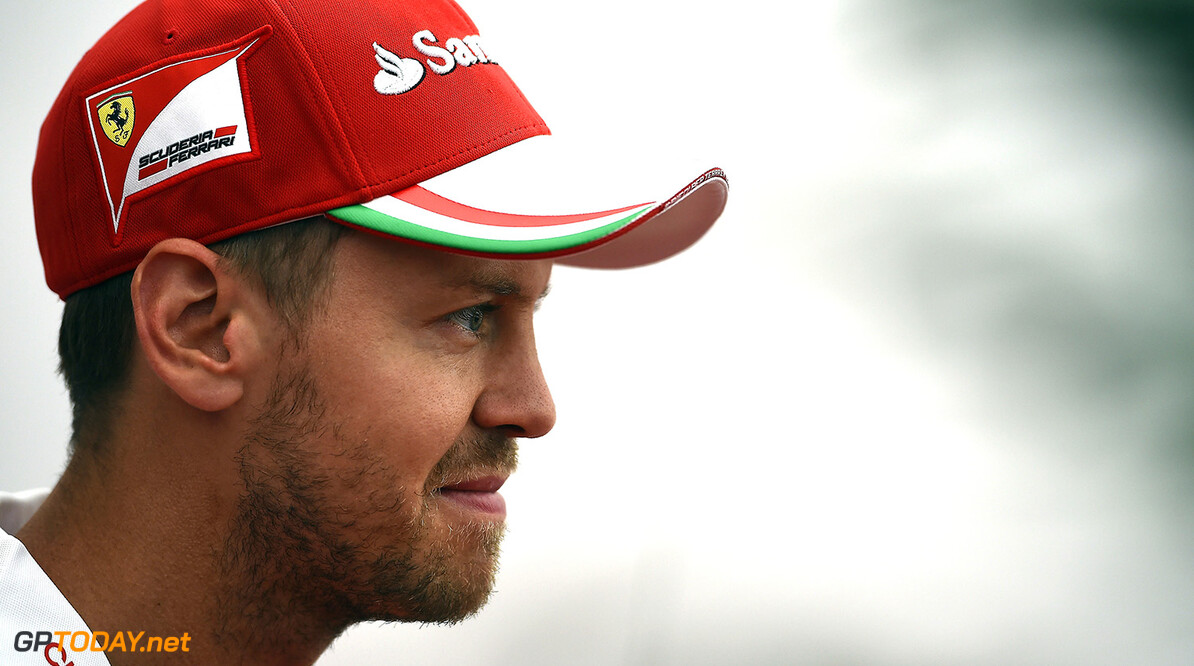 Dr Helmet Marko has put an immediate stop the wild suggestion that Sebastian Vettel could be re-joining Red Bull.

Vettel was spotted in deep conversation with his old team members Adrian Newey and Christian Horner, however Marko says that they were only talking about Newey's upcoming Aston Martin hypercar.

“Sebastian wants to buy one of the Aston Martins that Newey has helped to develop,” he told Germany’s Auto Bild.

“Sebastian has discussed with Adrian the special requests that he wants for his car,” he added.

Vettel joined Red Bull in 2009 and won four consecutive world titles from 2010 to 2013. The rumour comes at a time when Vettel is suggested to be deeply unhappy at Ferrari after a year of poor results.