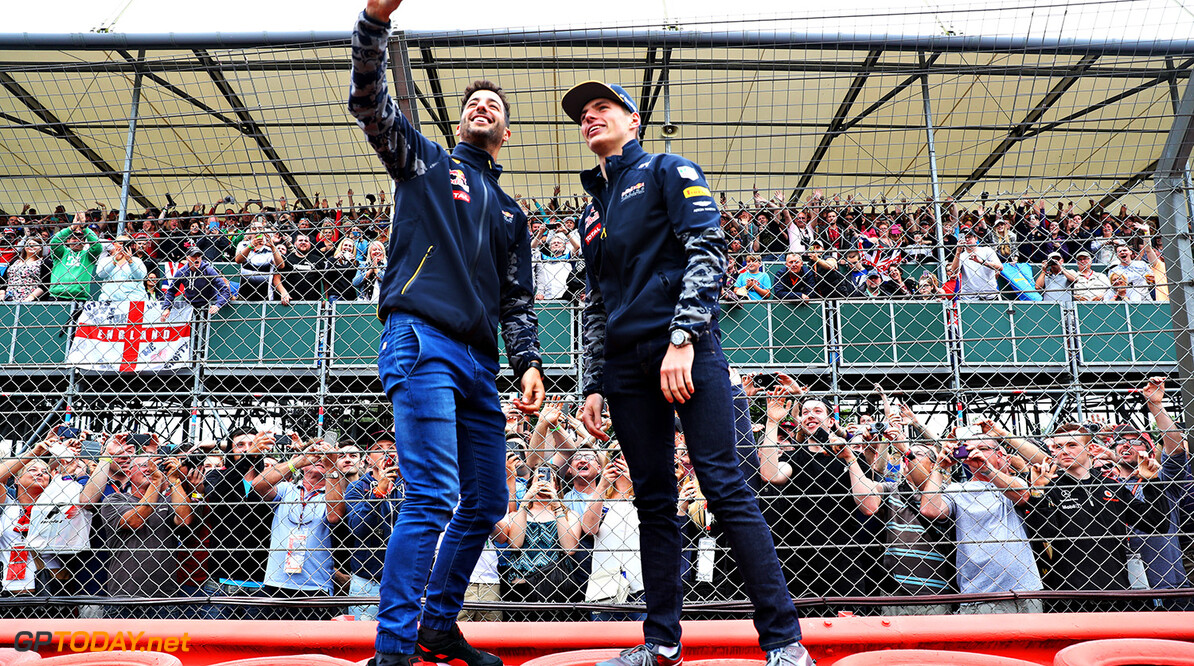 Daniel Ricciardo has praised the rapid rise of team mate Max Verstappen, and predicted that the Dutch driver will continue to improve.

Speaking ahead of the Hungarian Grand Prix, Red Bull driver Ricciardo said that Verstappen's rise could "frighten" a few people, but insisted he wasn't scared of the young charger.

"You look at it, and if he's to keep progressing at the rate he's started and keep getting better and better for the next five or 10 years, perhaps it's frightening for quite a few people," said the Australian. "The only things I'm scared of are sharks and snakes, so it's okay."

"Obviously I'm aware he's done very well and has had the win and the podiums," he added. "I don't like looking back, but I could have had at least one win."

Since he joined Red Bull just before the Spanish Grand Prix, Verstappen has taken a win and two podium finishes, while Ricciardo has endured bad luck which has seen him miss out on a pair of potential race wins.

"He's been competitive and it hasn't just been I've had all the bad luck and he's had all of the good luck - he's been quick and put himself there," he said. "I won't make excuses if he's beaten me fair or square."

"I think generally he's been quick and unfortunately he's scored more than me but I've got a few races now to close it up."