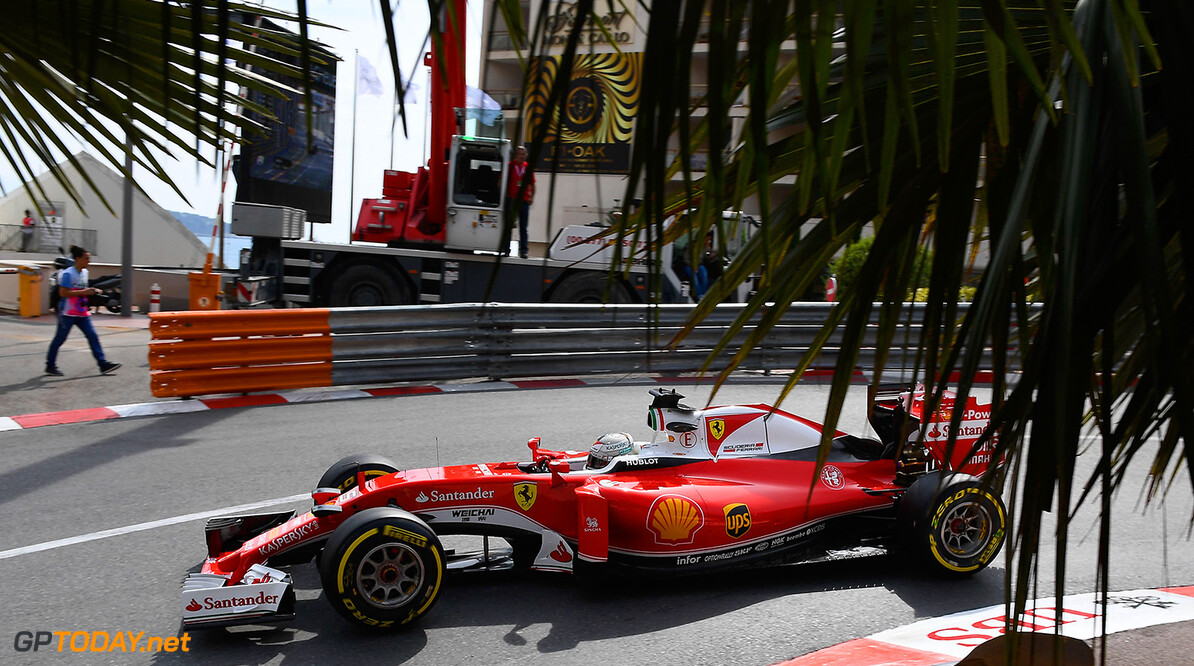 Ferrari to accelerate improvements for Canada

Ferrari is eyeing a step forward for Canada, after not only failing to catch Mercedes but even falling behind Red Bull at the last two races. Sections of the partisan Italian media are now calling it a "crisis", but team boss Maurizio Arrivabene is vowing to hit back.

"We will accelerate some developments for Canada -- you will see another Ferrari," he is quoted by Speed Week amid speculation of a further engine upgrade. "In order to become competitive, we must make improvements at every race, and that is what is planned," the Italian added.

But Arrivabene suggested the biggest problem is a mysterious loss of ability to stay in Pirelli's tyre operating 'window' between the early and later stages of qualifying. "It's absurd to go into Q1 fastest and not be able to repeat it in Q2 and Q3," he said. "We need a deep analysis of what happens between the chassis and the tyres with the temperatures and the pressures," he added.

As for the suggestion Ferrari has already fallen behind a resurgent Red Bull, Arrivabene hit back at that notion. "If it is Red Bull that is Ferrari's problem, then I just go home now," he laughed. (GMM)