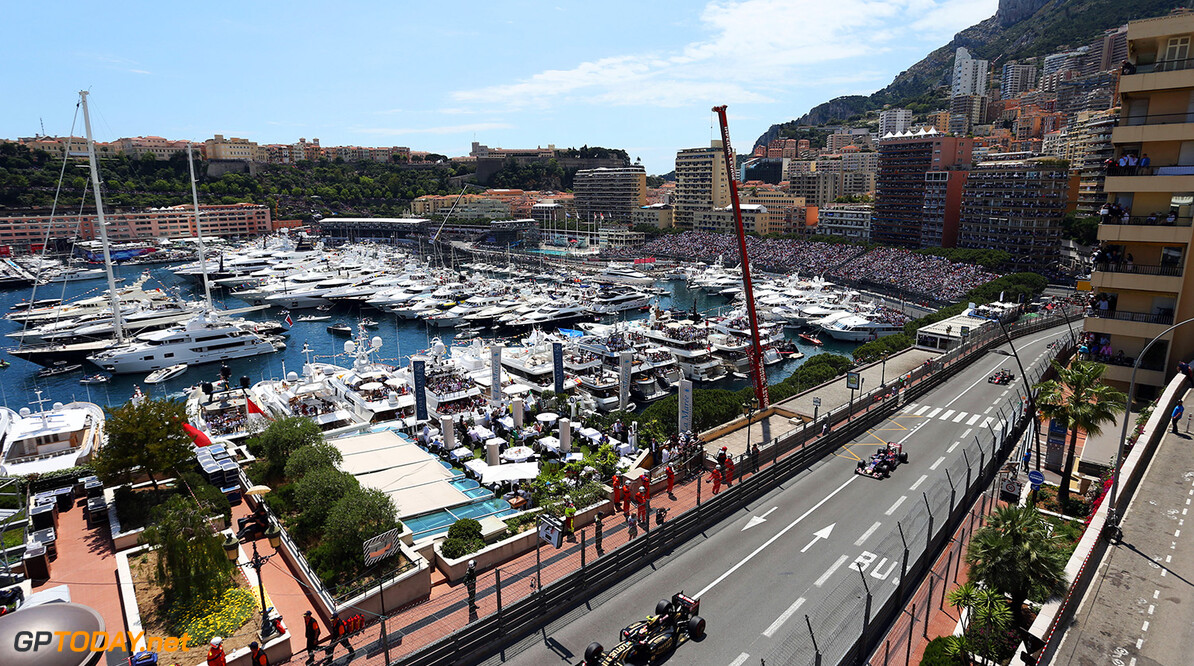 The future of the Monaco grand prix is under threat, race organiser Michel Boeri has warned. "The project of Mr Caroli, if it were to happen, would automatically lead to the end of the formula one grand prix. I guarantee it," Boeri, president of the organising Automobile Club de Monaco, told the local Nice-Matin newspaper.

Caroli Group is a Monaco real estate development company, who according to Nice-Matin is planning to develop a new district near the port including shops, restaurants and museums. Boeri said: "The ACM is not qualified to comment on the urban, economic and cultural decisions of the government, but it can warn about the harmful consequences of this project to the future of the F1 race and all motor sport events in Monaco."

Space is famously tight in Monaco for the huge travelling circus of formula one, and Nice-Matin said the Caroli Group proposes to take over an area used as the F1 TV compound. "No TV compound, no grand prix," Boeri warned. (GMM)