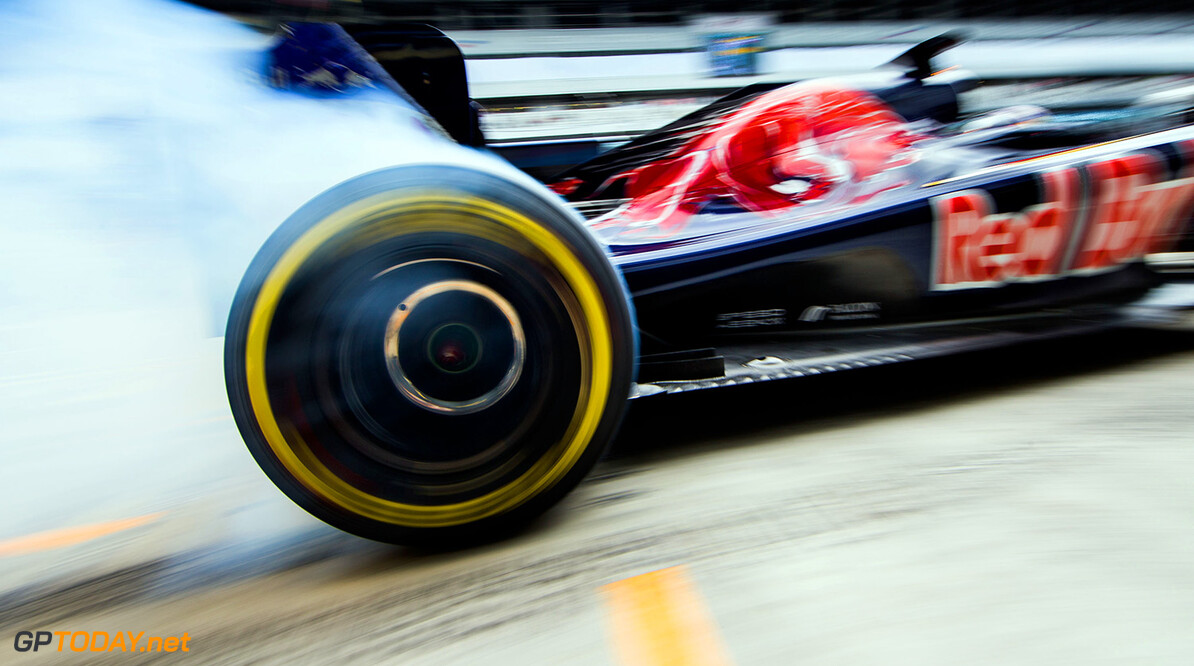 Toro Rosso could become the first customer of Honda's engines in F1. That is the claim of the Finnish newspaper Turun Sanomat, who said rumours of the Red Bull-owned team's interest actually dates back to 2015.

But it is believed Ron Dennis still intends to fiercely defend an apparent clause in his works contract with the Japanese manufacturer that guarantees exclusivity for McLaren. That, however, is at odds with a new rule in F1 guaranteeing that teams will not be left without customer deals.

"Last year, as Honda was new, we said they could supply only one team but according to the rules manufacturers must have the ability to supply more teams," Bernie Ecclestone is quoted as saying. "Their (Honda's) problem was the exclusive agreement with McLaren," he added.

Honda appears open to the idea of supplying customers. "We don't have any plans but we have already promised the FIA that we would have the potential to supply a second or third team, so we are preparing that," said the Japanese marque's new F1 chief Yusuke Hasegawa. (GMM)