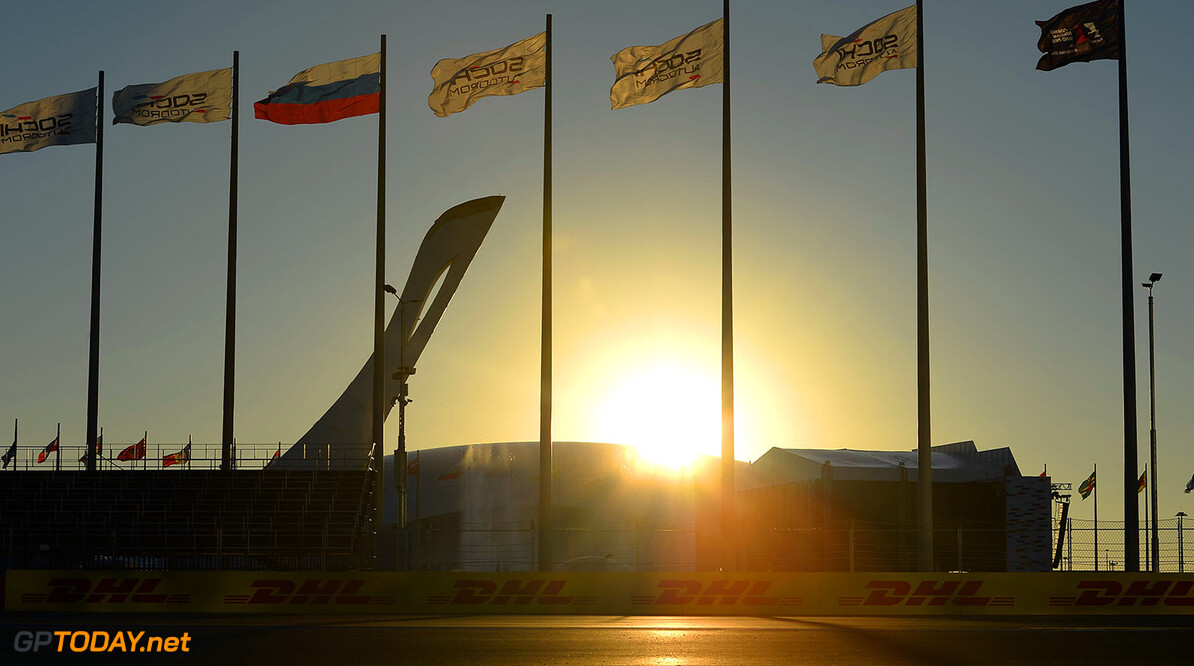 Talks are still on track for Sochi to switch to a night race format in the future. Last year, it was reported the Russian organisers, supported by president Vladimir Putin, were open to Bernie Ecclestone's push for a night race by 2017.

"The promoter of the Russian grand prix, Sergey Vorobyov, continues to negotiate on the question of the night race," Richard Cregan, an international consultant to the Sochi event, told Tass news agency. "There is no decision yet but the idea is still relevant," he added.

Cregan said organisers have had enough on their plate simply to organise the 2016 race. "Don't forget that there have only been six months since the last Russian grand prix took place," he said. (GMM)