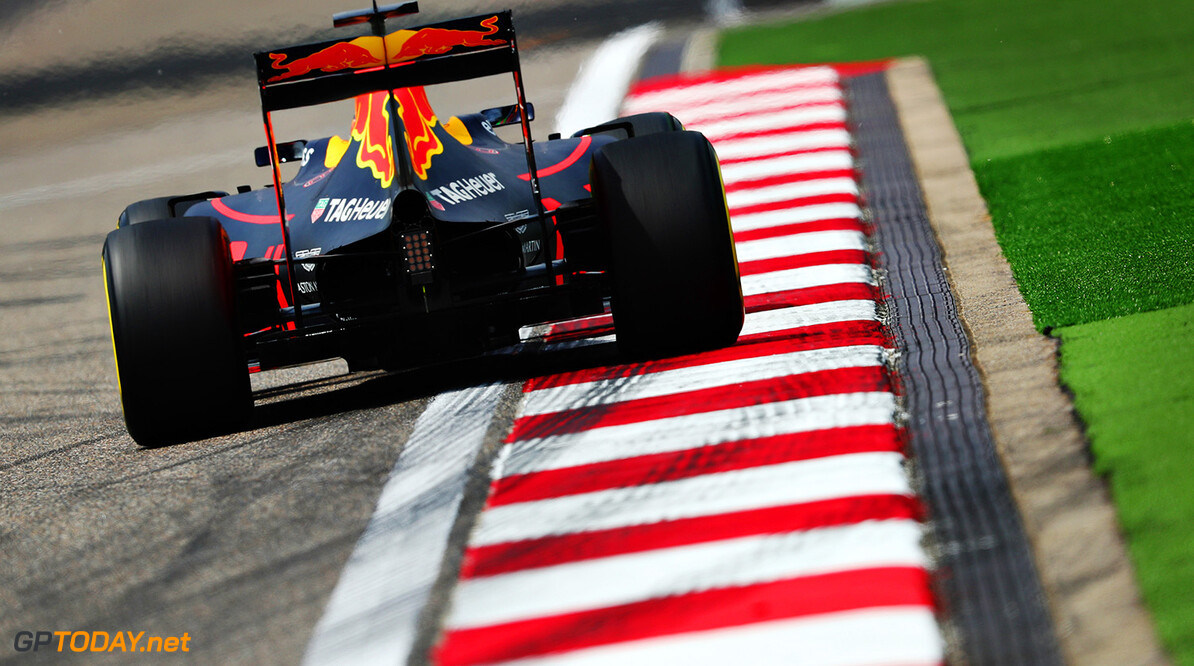 Red Bull is pressing on with the development of its alternative to the FIA-preferred 'halo' concept for cockpit protection for 2017. F1's governing body has played down the notion that Red Bull's open-topped, bulletproof-windshield system might get the green light.

But Red Bull chief Christian Horner said the concept will be tested anyway next week, when a wheel is fired at it while attached to a static structure. "If that goes ok, we may put it on one car very briefly in Sochi," he told British television Sky, referring to the forthcoming Russian grand prix weekend. (GMM)