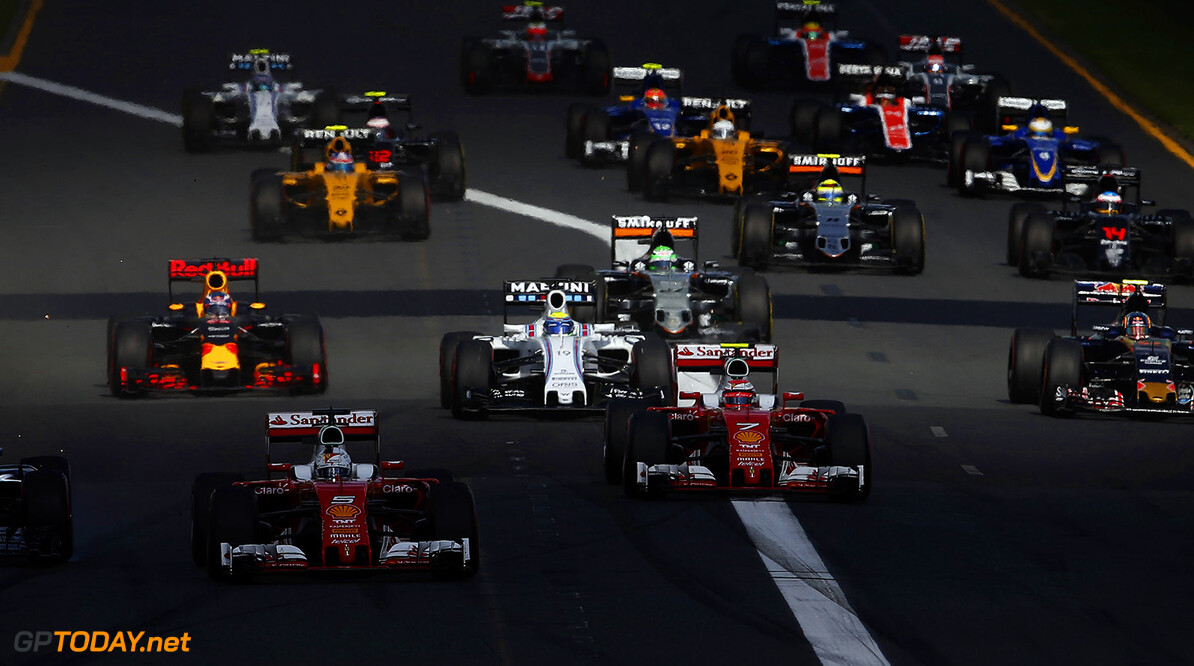 F1 'has learned' to take time to consider proposals

Claire Williams thinks F1 has learned from the 'musical chairs' qualifying debacle. F1's governing body announced late on Monday that the World Motor Sport Council rubber-stamped by 'e-vote' the decision to revert to the 2015 format ahead of this weekend's Chinese grand prix.

Williams, the Grove team's deputy, suggested the episode has been both good and bad for the sport. "You don't want to play out scenarios like that in the public arena," she said. "(But) I do think we have learned that we need to take more time to consider the proposals that come to us," Claire added.

It is a tumultuous time politically for F1, with many experts suspecting qualifying got pulled into a wider power struggle. "My theory is that this is a political move from whatever the source is to destabilise the F1 strategy group," former F1 driver Stefan Johansson said on his blog. "I think the ultimate goal is to get rid of it or break it up somehow," he added.

F1 supremo Bernie Ecclestone has alleged repeatedly that the democratic system of voting in modern F1 is now badly damaging the sport. He has said the powerful manufacturers, Mercedes and Ferrari, effectively control F1 because their engine clients usually toe the line in the voting processes. "Absolutely not," Claire Williams hit back on Monday, as the British team announced a small profit for 2015.

But F1 veteran Gerhard Berger says what has become clear over the past weeks and months is that F1's democratic processes are not working. "The interests of all the different sides are just too different," he told Germany's Sky. (GMM)