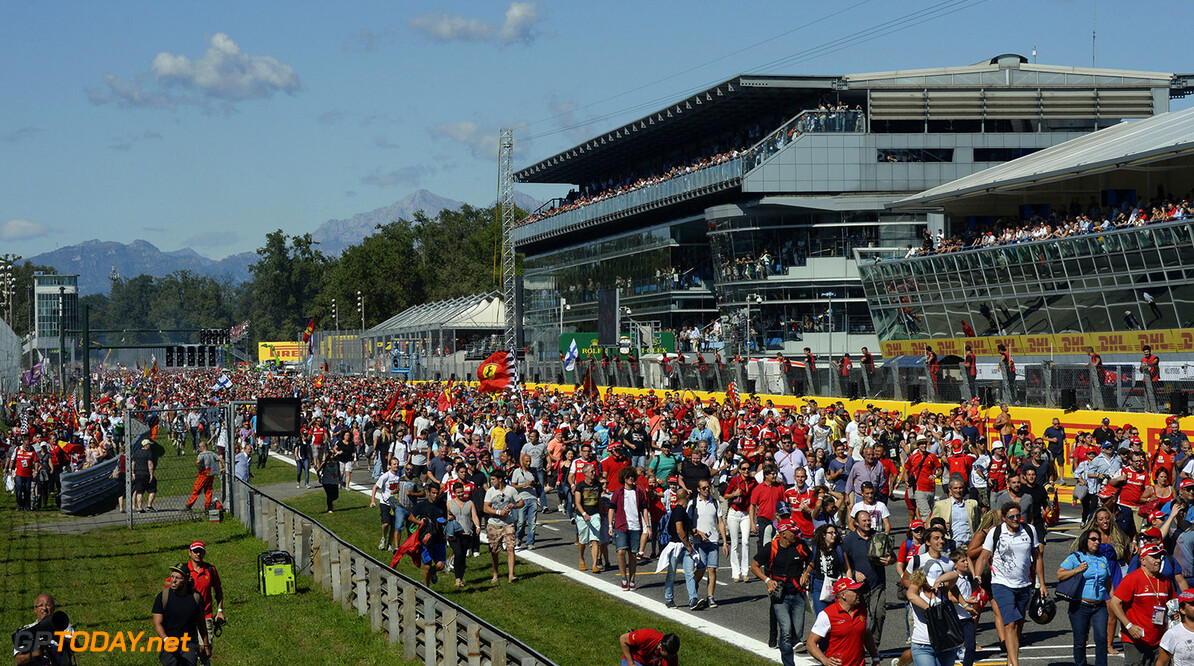 Monza could agree F1 deal within first days of May

It is still not clear if historic Monza will continue to host the endangered Italian grand prix beyond September's 2016 race. Bernie Ecclestone's negotiations with race organisers have been publicly tumultuous, culminating in the recent resignation of Ivan Capelli from the organising body Sias.

But Sias president Andrea Dell'Orto insists he is going nowhere. "I absolutely refuse to abandon my role having been empowered with a precise mandate," he insisted. But Italy's Autosprint now claims the long-running political saga "could end positively" within the next few days, perhaps with the forced departure of Dell'Orto.

After that, "An agreement with Ecclestone could be made within the first days of May," explained correspondent Alberto Sabbatini. (GMM)