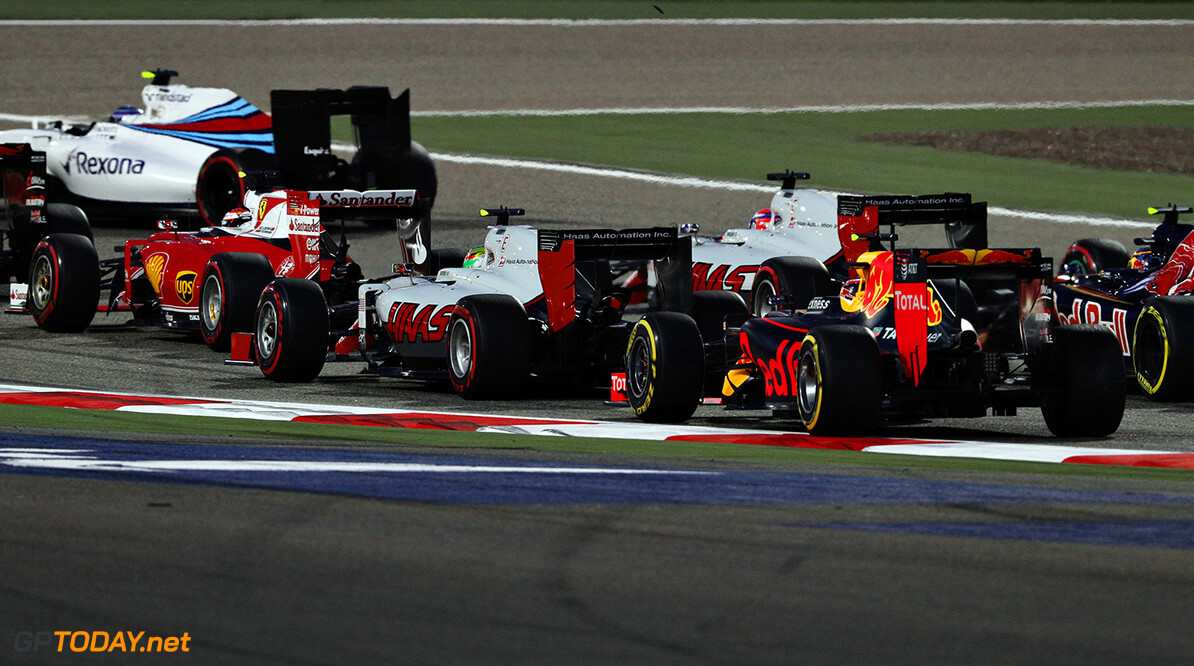 F1 teams have promised to revisit the possibility of spicing up the qualifying hour ahead of the 2017 season. The pledge has been made in return for the FIA and Bernie Ecclestone finally agreeing the scrap the hated 'musical chairs' format that took place in Australia and Bahrain.

Although tasked with considering an all-new 'aggregate' format for China and beyond, the teams actually showed rare unanimity on Thursday by writing a letter pleading for the popular and tested 2015 system to return next week. In a statement, the FIA said president Jean Todt and Ecclestone accepted "in the interests of the championship".

Reverting to the 2015 system must now be approved by the World Motor Sport Council before Shanghai. The statement added: "Jean Todt and Bernie Ecclestone welcomed the idea put forward by the teams to have a global assessment of the format of the weekend for 2017."

Speaking to Germany's Auto Motor und Sport, Mercedes team chairman Niki Lauda confirmed: "We have offered to go back and look calmly at a new system that allows Bernie's objectives to be achieved." Ecclestone has said repeatedly that amid Mercedes' current dominance, he wants a qualifying format that shakes up the grid.

The fact that the F1 supremo is not getting what he wants now is an indication he and "Jean Todt have lost a power struggle" against the teams, Telegraph correspondent Daniel Johnson said. Ecclestone was quoted as saying on Thursday: "Unless we can get everybody on board with regard to a new format we are not going to find an answer." (GMM)