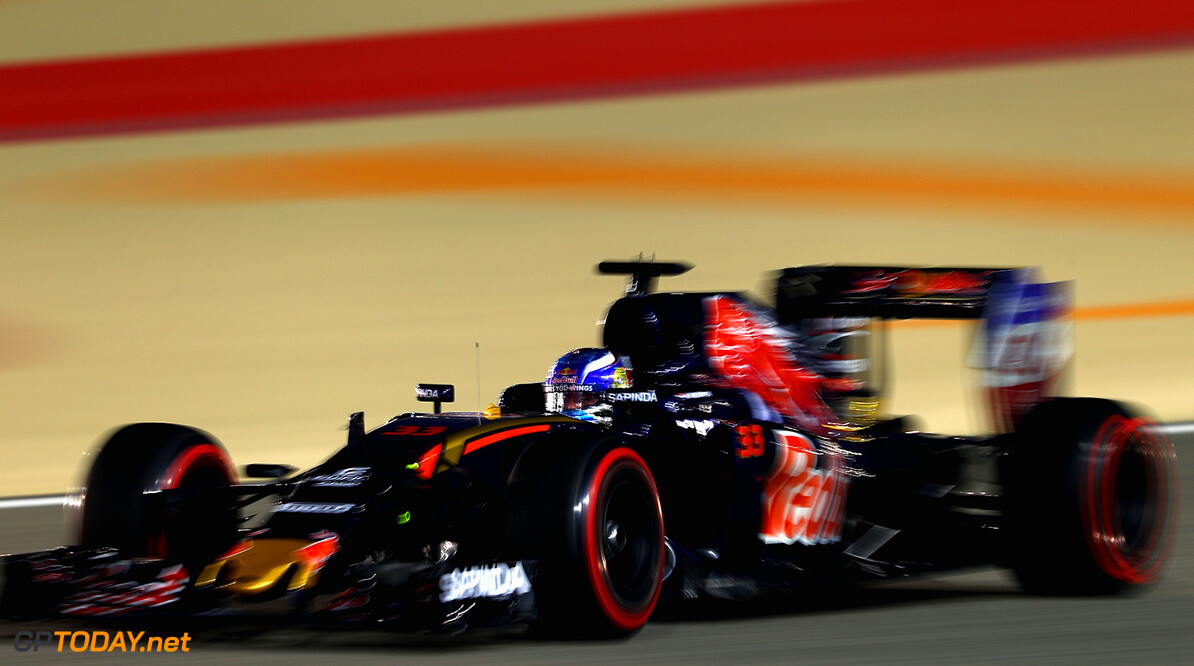 After the criticism of Australia, Max Verstappen put his reputation back on track in Bahrain. That is the view of his father Jos, after the 18-year-old Toro Rosso driver lashed out at his team and teammate Carlos Sainz during the 2016 season opener.

Verstappen then finished sixth in Bahrain. "Yes, it comes at a good time," father Jos told the Dutch newspaper De Telegraaf when asked about the result. "I think he was very strong and very mature how he went about the past few days and also during the race."

Verstappen, bidding to move into a top car for 2017, had been blasted as being immature after the fiery radio outbursts in Melbourne. "I think it was a bit blown up in the media, because I think between us there is no problem," the youngster, sitting alongside his teammate Sainz, told the French broadcaster Canal Plus. (GMM)