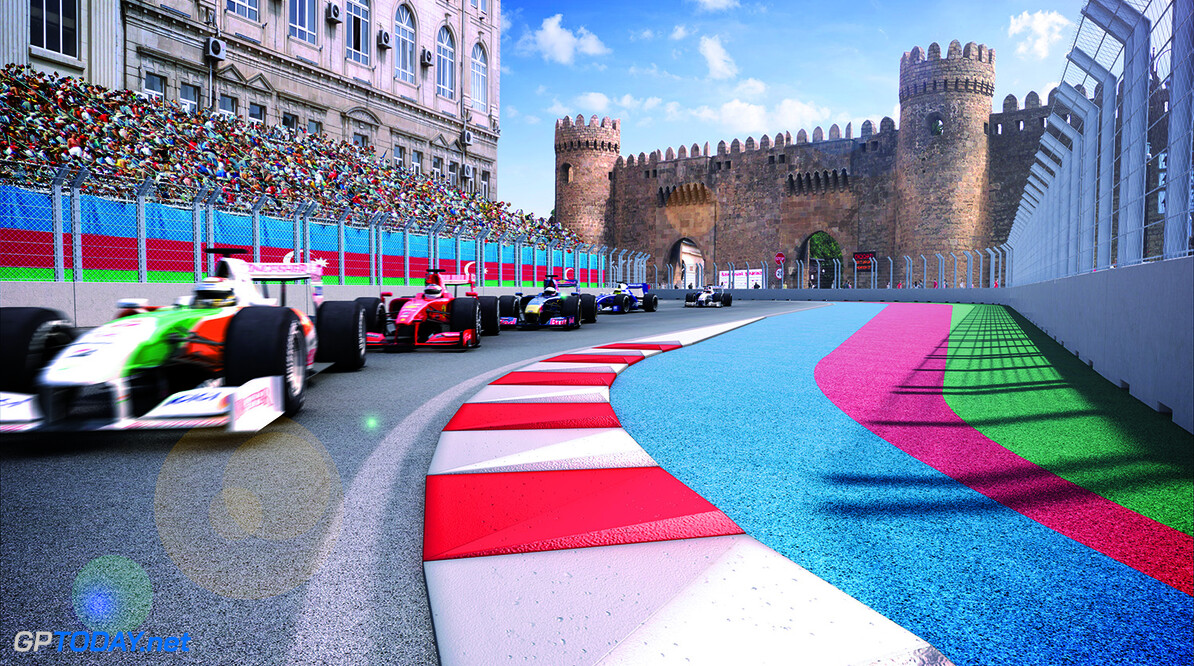 Race organisers and F1 have confirmed reports that the race start time for the inaugural grand prix in Azerbaijan is changing. We reported on Saturday that after daylight saving was scrapped in the country, Baku promoter Arif Rahimov had asked the FIA and Bernie Ecclestone to agree to wind back the official start time from 6pm to 5pm local.

"So with the time change now, if we bring it back one hour, it will be in line with what we have in terms of the European times, so yes it will still avoid the clash" with the end of Le Mans, he said. Rahimov confirmed the news on Sunday, and the official F1 website showed the revised time.

"We had to wait for confirmation about a week ago and now it will start 5pm," he told GMM partner Autosport Middle East. "It's going to be the same time for the European time so it will be 3pm start, so it will be after the Le Mans race," Rahimov added. (GMM)