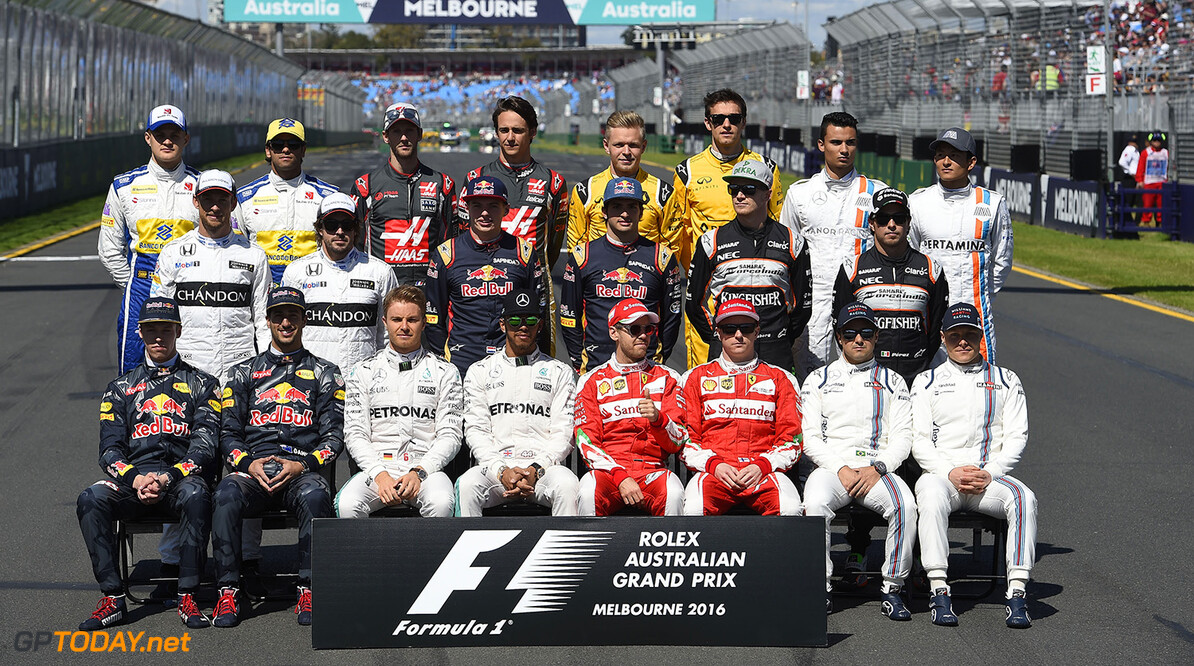 F1 drivers have caused a stir by criticising the governance of the sport. An open letter published by the normally safety-oriented Grand Prix Drivers' Association (GPDA) was described by some media on Wednesday as being an "extraordinary revolt" and an "astonishing act of public rebellion".

Headed by Alex Wurz and current F1 racers Jenson Button and Sebastian Vettel, the body described "some recent rule changes" and "some business directions" as "disruptive". The letter did not refer to any changes in particular, like for example the to-ing and fro-ing over the qualifying format, but claims F1's current governance "could jeopardise (F1's) future success".

However, the GPDA insisted its letter should not be taken as a "blind and disrespectful attack", as "every individual acts with the very best (of) intentions". "Therefore, the drivers have come to the conclusion that the decision-making process in the sport is obsolete and ill-structured and prevents progress being made," the letter added.

Coming just days after the farcical debut and rapid-fire axe of 'musical chairs' qualifying, GPDA president Wurz insisted to publications after revealing the letter that it is not a mere "knee-jerk reaction". "This statement was well considered and planned between all drivers for quite a while now and discussed again in Melbourne," the Austrian told the BBC. (GMM)