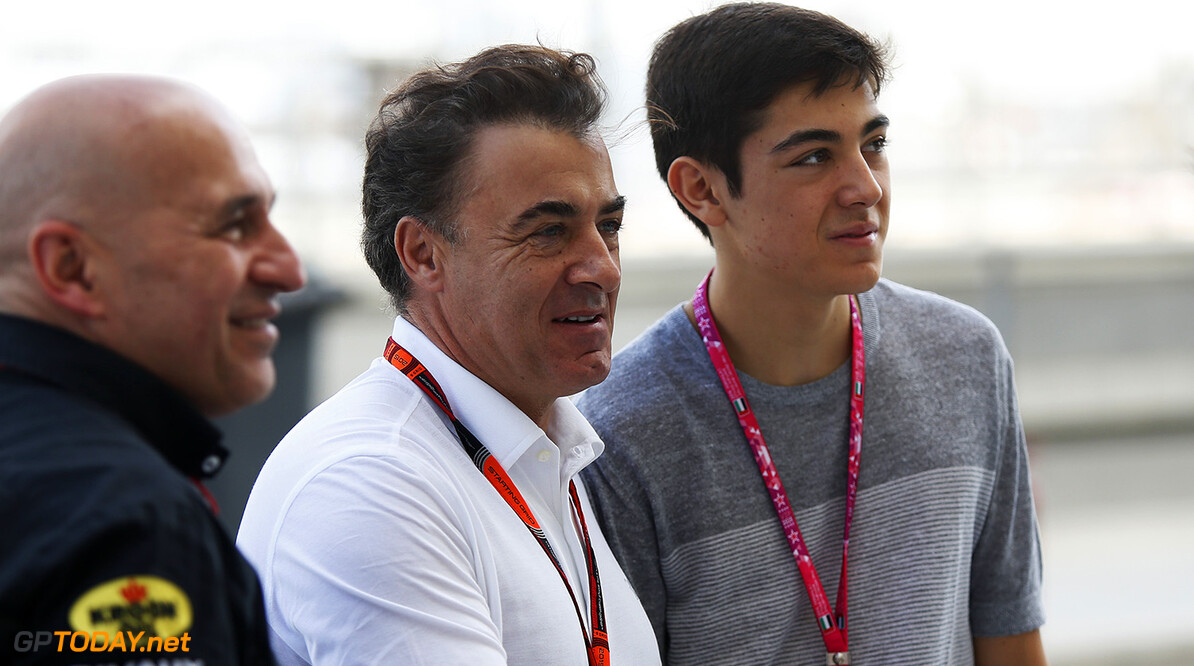 F1 is a sport that needs 'dictatorship' - Alesi

Jean Alesi says the latest events in F1 show that the sport needs a "dictatorship". The former Ferrari driver spoke to the French broadcaster Canal Plus about F1's u-turn over the new 'musical chairs' qualifying format, which will be scrapped after just a single race in Australia.

"Personally, I liked qualifying" in Melbourne, the 51-year-old said. "Perhaps it is necessary to change the third part (Q3) of the session, but to fully restore the old format, in my opinion, is ridiculous," Alesi added.

He said the team bosses voting unanimously last Sunday to scrap 'musical chairs' and revert to the 2015 qualifying format is proof of who should really be running F1. "I'm a big fan of Bernie Ecclestone, but I like Jean Todt even more," said Alesi.

"They are trying to find ways to ensure that the interest in the sport is high, but they also need to take into account the positions of the team bosses. It seems to me that these people (the team bosses) are harmful to formula one," he explained.

"Unfortunately, in this sport you need a dictatorship. It is something that worked in the past but not anymore. Why? Because everyone has the right to express their opinion now and yet all they really care about is their own interests."

Alesi said F1 fans can at least look forward to a competitive world championship in 2016, after Sebastian Vettel came close to beating the normally-dominant Mercedes cars in Australia. "They (Ferrari) have a fast car," he said. "Once in the lead, Sebastian held his position without any problems and only lost the victory due to a strategy error. I think it means we will have an exciting season," added Alesi. (GMM)