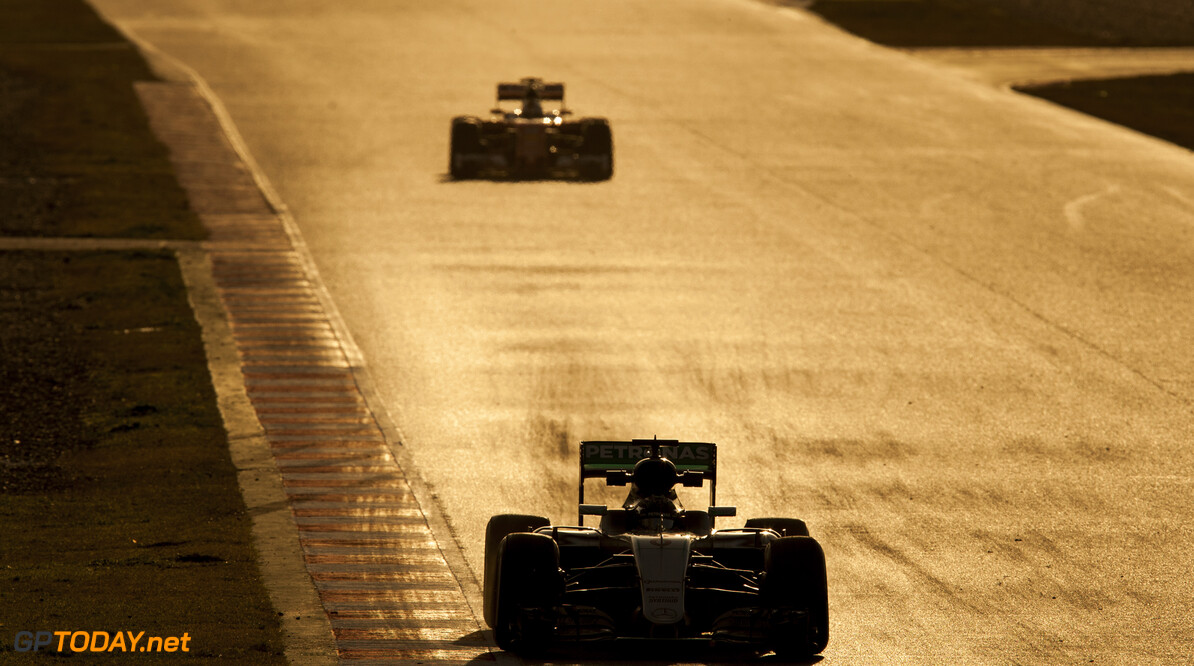 F1's new qualifying format could backfire on the sport, Mercedes has warned. The controversial 'musical chairs' elimination system has been enshrined in the sporting regulations ahead of its debut in Melbourne on Saturday.

The intention is to spice up the action and potentially shake up the grid, but Mercedes chiefs Niki Lauda and Toto Wolff worry that it will not work out that way. "The goal is to have more drivers on the track, but I think now there will in fact be little action in the final minutes," team chairman Lauda told Austria's ORF broadcaster.

Mercedes boss Wolff agrees that the new system, with drivers to be eliminated in 90 second intervals, could concentrate the track action into the start of the segments. "It will mean you have to go out immediately with new tyres so you set your time," he said.

"In Q3 this could mean that there are no cars on the track in the last eight minutes," Wolff warned, "because by then you will have only used tyres left. It's really messy," he added, referring to the debut of the new system. "You can hardly believe that it is a global sport when we change the rules one minute until midnight." (GMM)