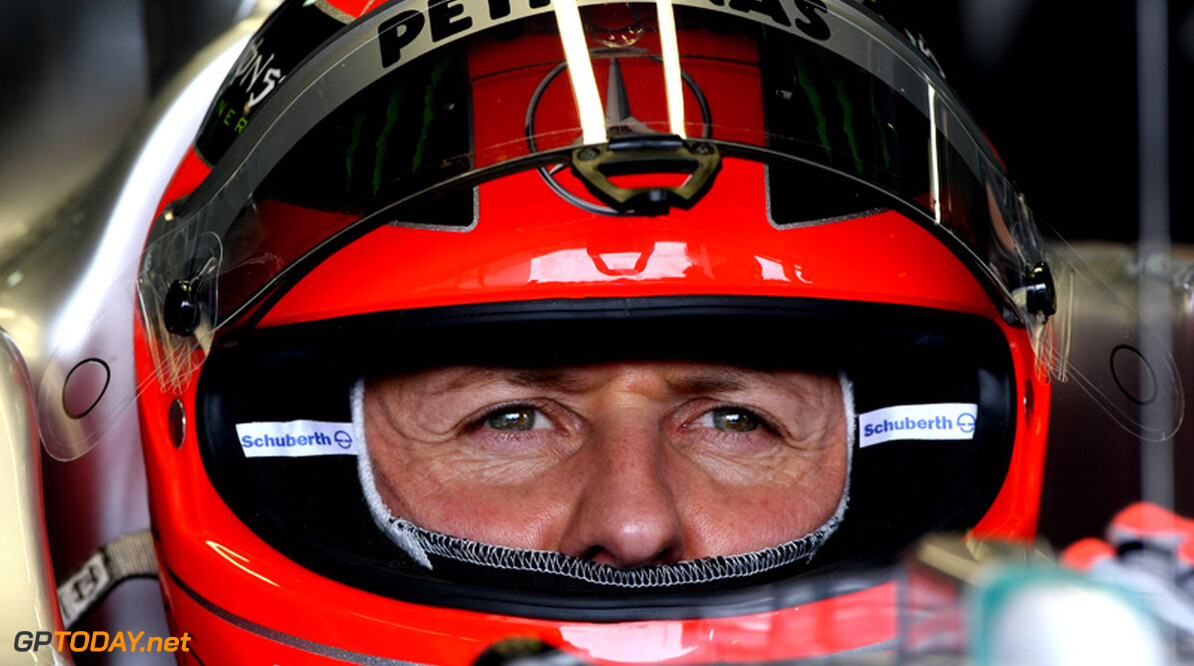 Michael Schumacher's manager has defended the ongoing secrecy about the condition of the most successful F1 driver of all time. Now more than two years after his skiing crash in the French alps, almost nothing is known about the former Ferrari and Mercedes driver's health -- even whether he can walk or talk.

Still, manager Sabine Kehm defends the family's right to say nothing. "At the moment I see no alternative," she told Suddeutsche Zeitung newspaper. Kehm said that if some information about Schumacher is given, it would simply open the floodgates to more requests for information. "Each word would be the catalyst for new demands; a beacon for further information. It would never end," she insisted.

Anyway, Kehm said it would be impossible to "answer in a few sentences" all the questions posed more than two years after Schumacher suffered his brain injuries, as his recovery is "a continuous process". And she is certain her 47-year-old boss would have wanted his privacy to be respected. "Michael's private life was sacred to him even before the accident," said Kehm, "and everyone accepted it." (GMM)