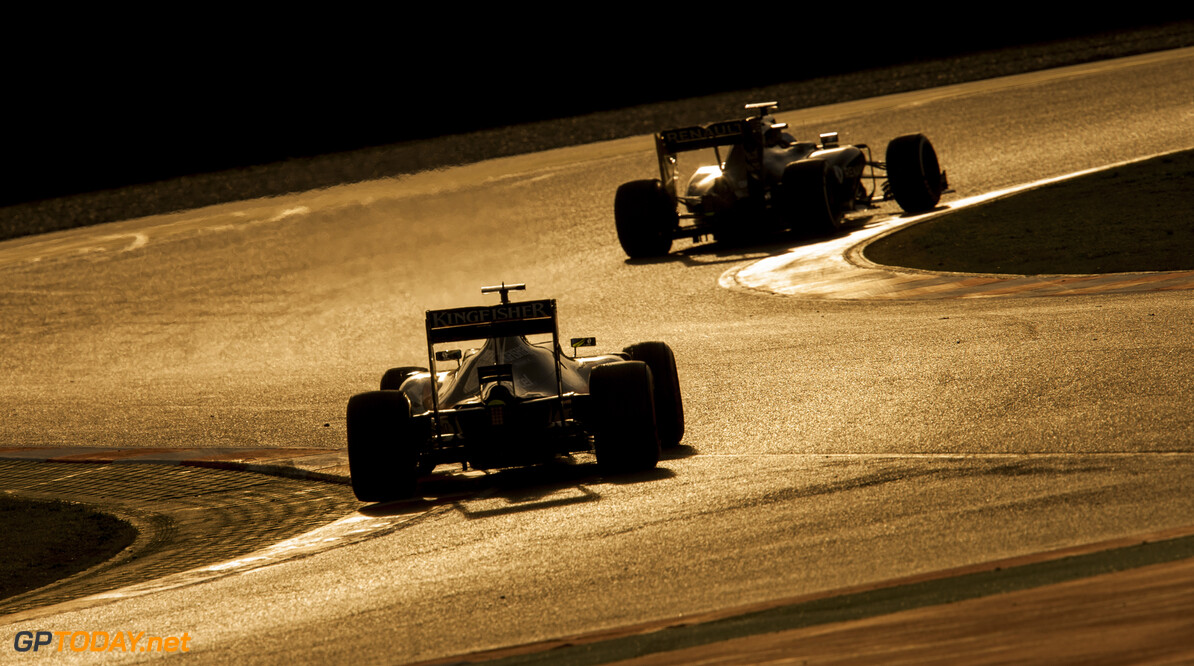 Elimination-style qualifying to go ahead in Melbourne

Any doubt that the controversial 'musical chairs' qualifying format will make its bow in Melbourne have been swept aside. Even though the format - which will see cars eliminated in 90-second segments in 2016 in a bid to spice up the grid - passed through all of F1's decision-making processes, doubts were still lingering mere days ago.

Red Bull's Christian Horner warned that Ferrari, for instance, has "the right to veto these things", while Niki Lauda added: "The stupid thing is that we decide something and maybe nothing will happen". But La Repubblica, an Italian newspaper, said earlier noises of opposition about the new format from the Ferrari camp were "overcome" last week.

The FIA confirmed that last Friday by publishing the final version of the 2016 sporting regulations, with article 33 spelling out the definite 'musical chairs' rules. An excerpt from the 'Q3' description reads: "The same (elimination) procedure will apply after 6m30s, 8m0s, 9m30s, 11m0s and 12m30s, leaving two cars eligible to continue." (GMM)