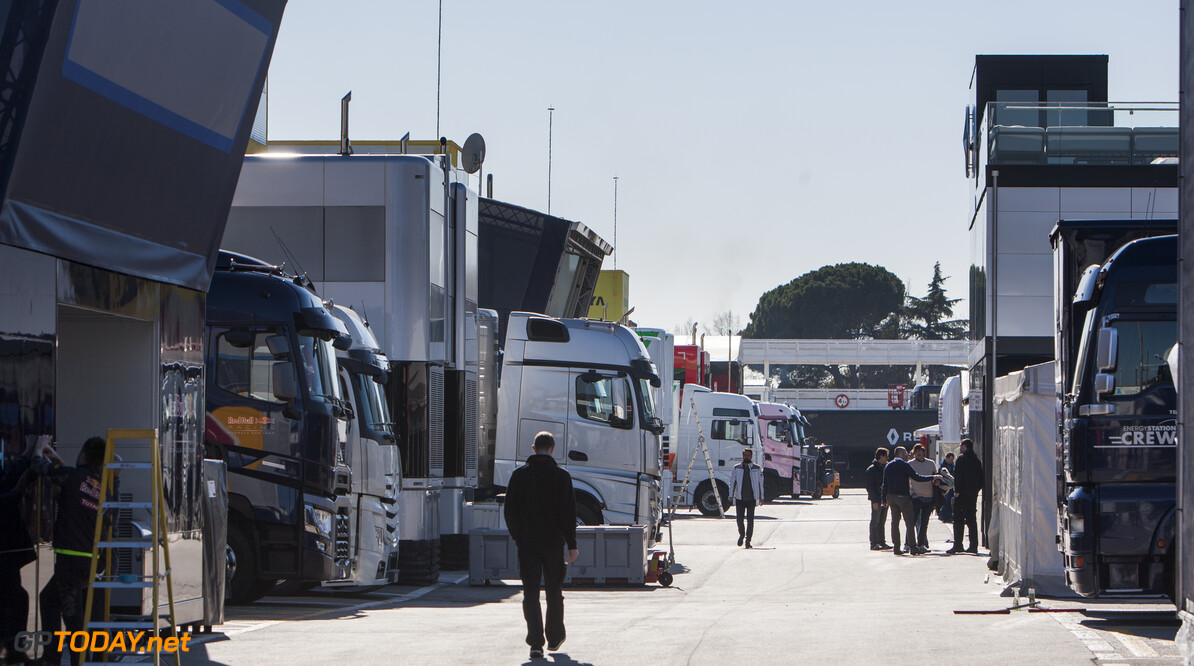 Murray Walker, the iconic voice of formula one, has added his disapproval to the latest criticisms of his beloved sport. Now 92, and having retired as Britain's lead commentator some 15 years ago, Walker will play a minor role in 2016 for Channel 4's new coverage of F1.

So it was with dismay that he read recently that Bernie Ecclestone, the long-time F1 supremo, had said a ticket to a grand prix is not worth the money. "It's very sad and unnecessary," Walker told the Guardian.

"Bernie has some agenda of his own -- maybe he's trying to talk it down so he can buy the sport from CVC. (But) it's incumbent on people to be positive rather than negative about formula one, especially when you realise what a colossal audience it has," he added.

And so Walker, who began calling F1 races a staggering six decades ago, defended Mercedes' current and recent dominance of the sport. "F1 last year wasn't any more boring than it was in the early 1950s when Alfas were winning everything," he said, "or in the middle 1950s when Mercedes were winning once more."

"What about 2000 to 2005, when you knew Michael Schumacher and Ferrari were going to win? Something will happen to stop Mercedes winning," Walker insisted. "I don't know what it is and I don't know when it will be. But they can't go on winning forever. I hope Ferrari are going to give them a run for their money this year." (GMM)