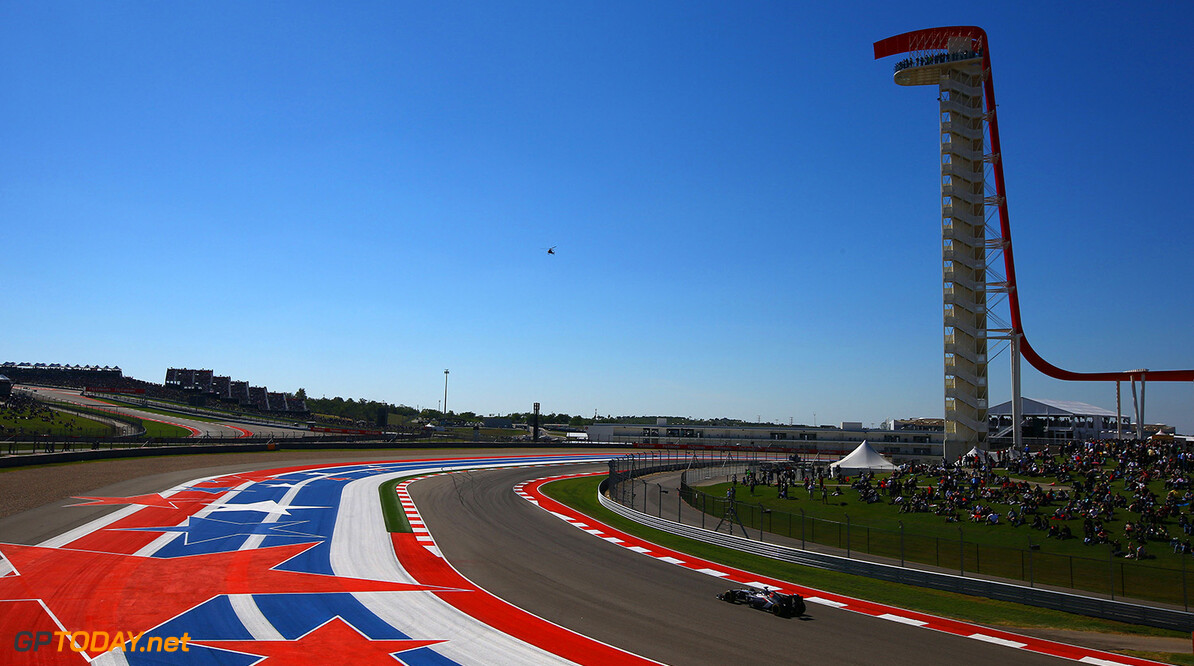 Austin to announce that US GP will go ahead

The US grand prix in Austin looks to be back on track. Although now a popular stop on the annual calendar, the race's October date was given mere provisional status due to a funding dispute between organisers and the Texas government.

But F1 supremo Bernie Ecclestone told Forbes two weeks ago: "I think Austin will happen this year. (Bobby) Epstein is confident. He knows the money is coming." Indeed, race promoter Epstein is now tipped to confirm during a press conference on Wednesday that the 2016 US GP definitely going ahead.

A report in the Associated Press quoted a 'person with knowledge of the decision' as saying Wednesday's news will be an announcement that the race is going ahead. Another news agency, Reuters, is reporting similarly, with Epstein quoted as saying: "We haven't paid a dime yet. But watch this space."

And on social media, the Circuit of the Americas also hinted that the uncertain times are coming to an end, hinting: "Let's have a talk tomorrow morning." And on Facebook, a photo of the sun emerging from behind dark clouds was captioned simply: "Onward."

The latest news about Italy's endangered grand prix at Monza, meanwhile, is not quite as positive. La Gazzetta dello Sport said Ecclestone is currently locked in troubled negotiations with Sias, the historic circuit's operator, as well as the automobile club Aci. "It is a dangerous impasse for Monza," the authoritative sports daily said, "but less so for the Italian grand prix, as Imola is in the frame." (GMM)