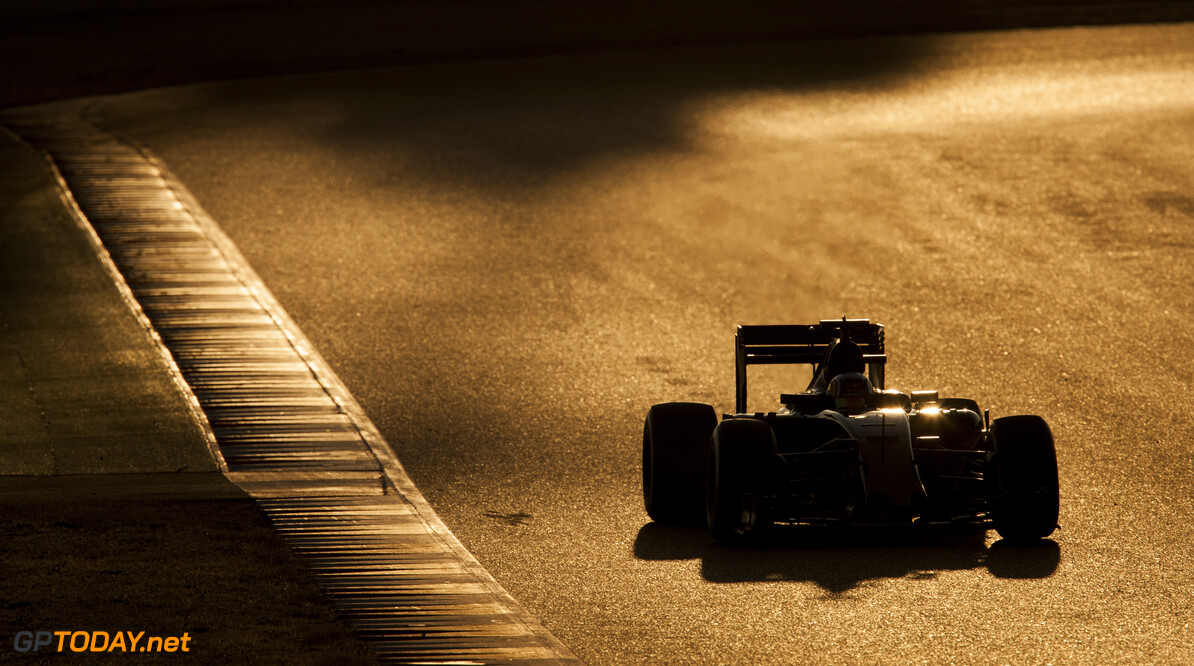 F1's new 'musical chairs' qualifying format has hit a roadblock. Bernie Ecclestone told F1 business journalist Christian Sylt that Formula One Management's software team does not have time to prepare the system for the Melbourne season opener next month.

"The new qualifying won't happen because we can't get everything together in time," the F1 supremo said in an exclusive article in The Independent. "It was going to come in at the start of this year but we are not going to be able to get all the software done in time. So the qualifying changes will probably be in Spain," Ecclestone revealed. "In Australia it will be the old qualifying. All of the software has got to be written so it's not easy," he added.

The new format is based on the existing 'knockout' qualifying system, but with a car eliminated every 90 seconds instead of in a group at the end of the three segments. Ecclestone admitted he actually wanted a more radical shake-up for 2016, involving reversing the grids.

"I wanted a very simple thing," he said. "I wanted qualifying to stay as it is, because it is good, and then if a guy is on pole and has won the last race he gets so many seconds added to his time so he has to fight through the bloody pack to get in the lead, which he would do in the end."

Amid F1's democratic processes, Ecclestone said he is frustrated the teams are not more supportive of his moves to spice up the racing. "There are a million things they could do but they are completely mad," he said. "We can't do it alone because to get the things voted through it has to go through the commissions and then we have got the teams all deciding." (GMM)