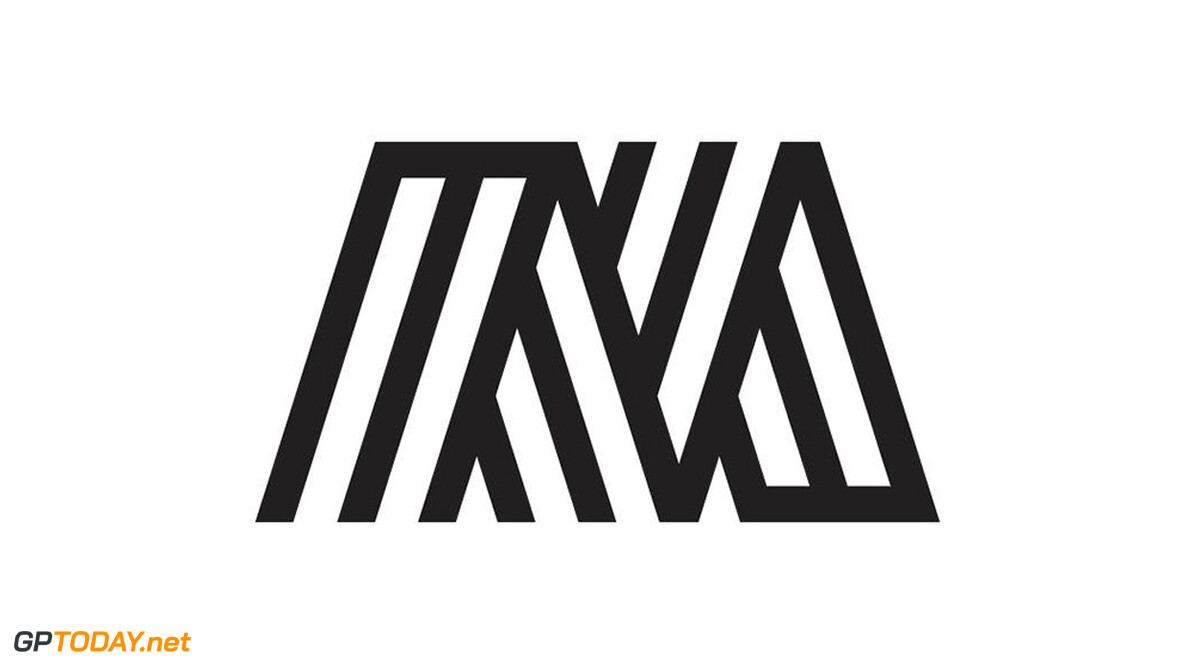 Manor has dropped the word 'Marussia' from its official name in formula one. Although the backmarker outfit was widely known as 'Manor' last year, complex F1 regulations meant the chassis was still called a 'Marussia', even after the split with the Russian supercar maker.

Now, Manor stalwarts John Booth and Graeme Lowdon have quit the team, but for 2016 the F1 Commission on Tuesday approved a name-change for the continuing outfit. "Delighted to announce Manor Racing," the team declared on Twitter. Manor added that a "full reveal" of the team will take place on 22 February, which is the date of the opening winter test in Barcelona next month.

The red team logo of 2015 has also been dropped, with Manor Racing presenting a new stylised 'M' logo for this year in black and white colours. Some days ago, Manor said it had completed the last of its mandatory FIA crash tests with the 2016 car, "so we now have a fully-homologated chassis". "Next stop Barcelona," the team added. (GMM)