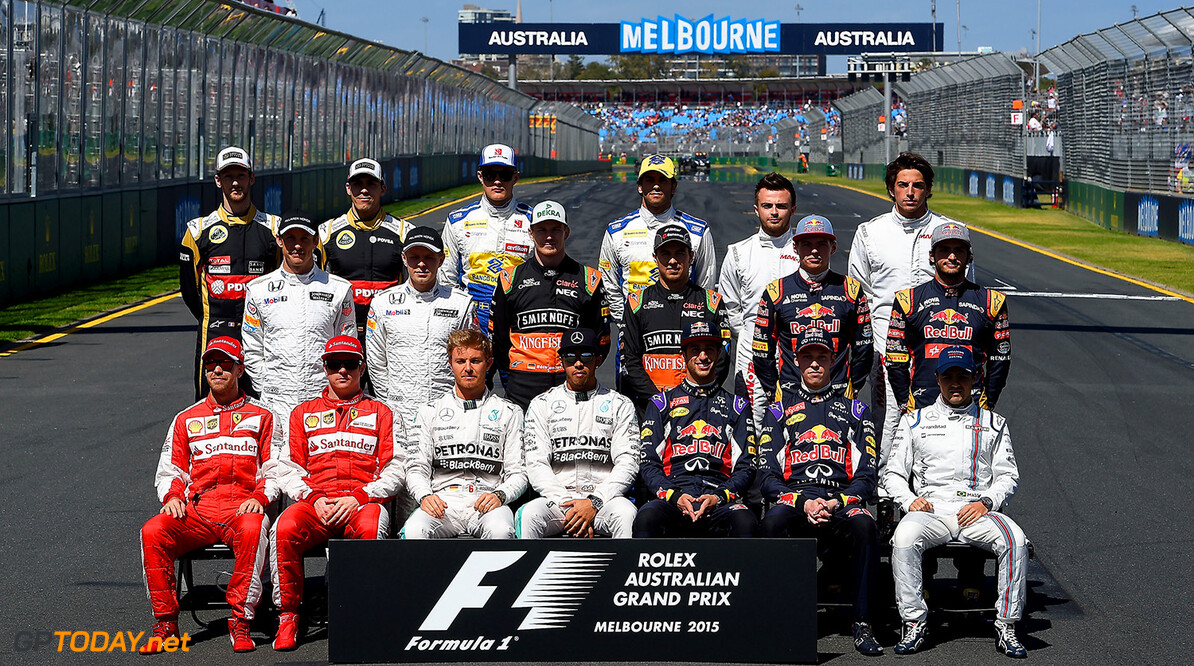 Johansson: "Drivers and managers giving up on F1 dream"

Drivers and managers are in danger of giving up the F1 dream, former grand prix star Stefan Johansson has warned. The Swede raced in the 80s for Ferrari and McLaren, but today he is involved in the management of his impressive countryman Felix Rosenqvist.

The 24-year-old is the new European F3 champion, and this year he became the first driver in history to win the prestigious Macau grand prix back-to-back.

Rosenqvist tested a GP2 car in Abu Dhabi recently, but the veteran Johansson revealed on his blog that he is not impressed with the F1 feeder series.

The biggest problem, he said, is that - just like in F1 - the Pirelli tyres degrade too quickly.

"So all these young drivers who need as much seat time as they can get and need to hone their race craft by racing hard from start to finish are basically cruising around," said Johansson.

"I spoke to a couple of the current GP2 stars and they all agree. One of them is 20 years old and very promising and he told me he's sitting there in the middle of a race asking himself if this is really what he was hoping to do when he became a professional driver -- cruising around at 80 per cent just to make it to the end of the race," he added.

The other issue, Johansson explained, is that GP2 is so expensive - at least $2 million a year for a top seat - and yet it is often proving a dead-end for even the most promising drivers.

"It's a big dilemma," he said. "I talked to several driver managers and F1 managers while in Abu Dhabi and it seems the general consensus is that most of them have in fact given up on the idea of pushing their drivers all the way to F1.

"Instead people are starting to focus on DTM and sports cars as alternative routes for a career as a professional driver. It's a sad situation when even the people in F1 admit that the best drivers don't have a chance to ever drive an F1 car, or at least not race one," added Johansson.