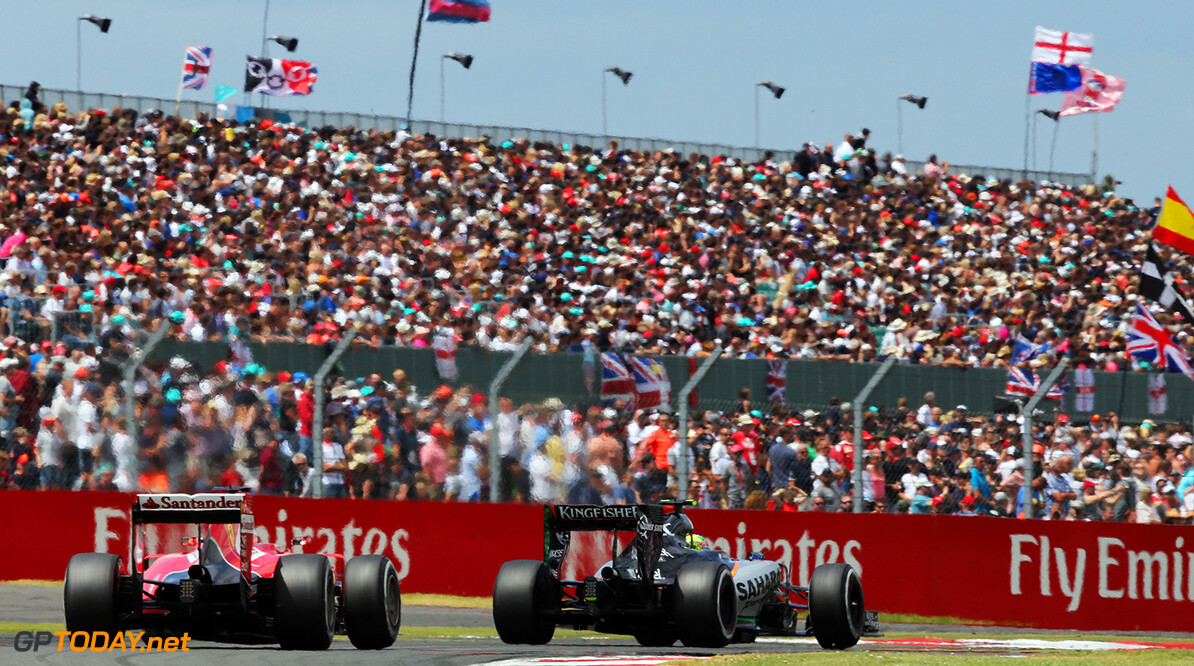 ITV to take over from BBC as 'free' F1 broadcaster

The BBC, F1's free-to-air British broadcaster, looks set to drop its coverage of the sport. The broadcaster has warned that it must cut costs, but F1 supremo Bernie Ecclestone recently refused to renegotiate the BBC's ongoing contract.

And so British newspapers are reporting that the BBC, whose coverage has involved well-known F1 personalities including David Coulthard and Eddie Jordan, is set to be replaced from 2016 by ITV. ITV, which looks set to share the coverage from now on with Britain's existing pay broadcaster Sky, had the exclusive rights to F1 between 1997 and 2008.

The Telegraph said Ecclestone "is almost certain to demand (from the BBC) a termination fee that could run into millions of pounds". The Daily Mail added: "It made no sense in the financial climate for the Beeb to be junior grand prix partners to Sky."

The BBC, ITV and Ecclestone all declined to comment. (GMM)