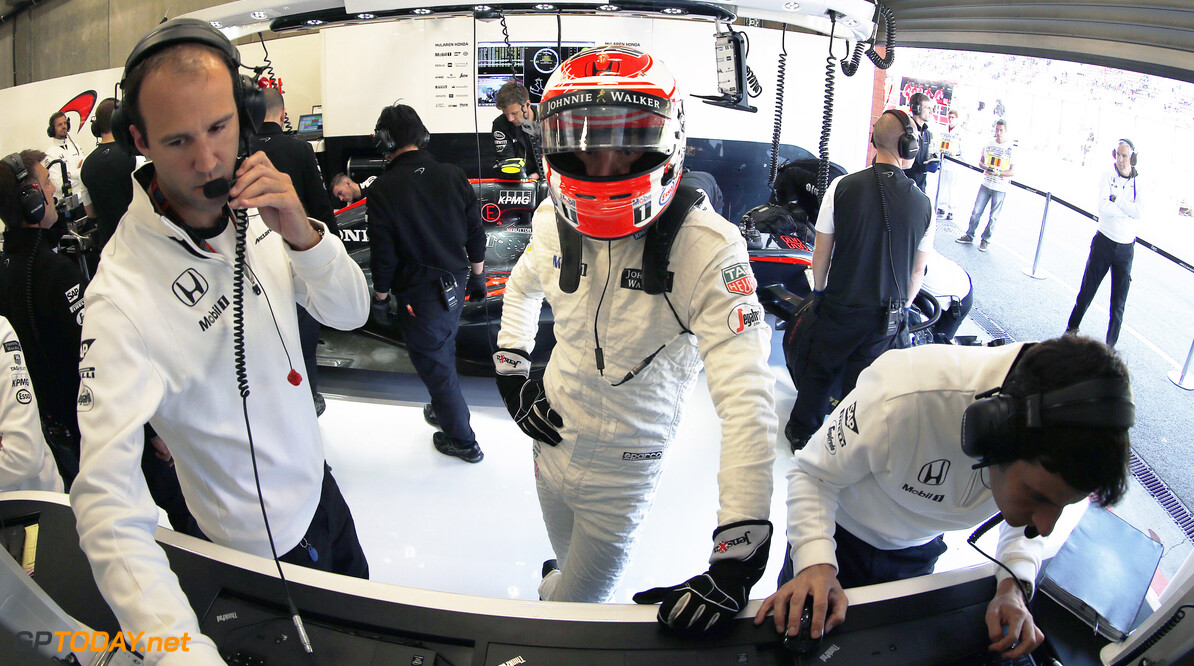 Two more F1 figures say it would not be good for the sport if Austin falls off the 2016 calendar. Although many say the US grand prix is now a highlight of the season, a funding dispute between organisers and the Texas government means Austin has been granted mere provisional status on next year's schedule.

"To lose Austin so soon after getting there - and it's a good circuit and a well organised show which the fans enjoy - would be phenomenally negative for the sport," Pirelli's F1 chief Paul Hembery told the Guardian. Veteran F1 driver Jenson Button agrees: "It was the best race in 2015 and that is the one that might not be around next year. It will be a real shame if it is not. It is a fun circuit, a fun city and it is nice to be racing in the States."

But - like Mercedes and Ferrari earlier this week - McLaren-Honda's Button is also expressing concern about the unprecedentedly-long, 21-race calendar for 2016. "I think it is difficult for any mechanic or engineer to have a relationship right now," the Briton is quoted by the Daily Express. "So having 21 races is very tough and for those guys it is not going to be easy."

Mercedes' Toto Wolff has argued that teams might need to add a second layer of staff to cope with the schedule, while Button fears that working in F1 for a living may begin to prove unattractive for its people. "It is tough," said Button. "You are going to get new people coming in after one year, which is a shame because it is nice having that atmosphere with people that you know and have worked with for years." (GMM)