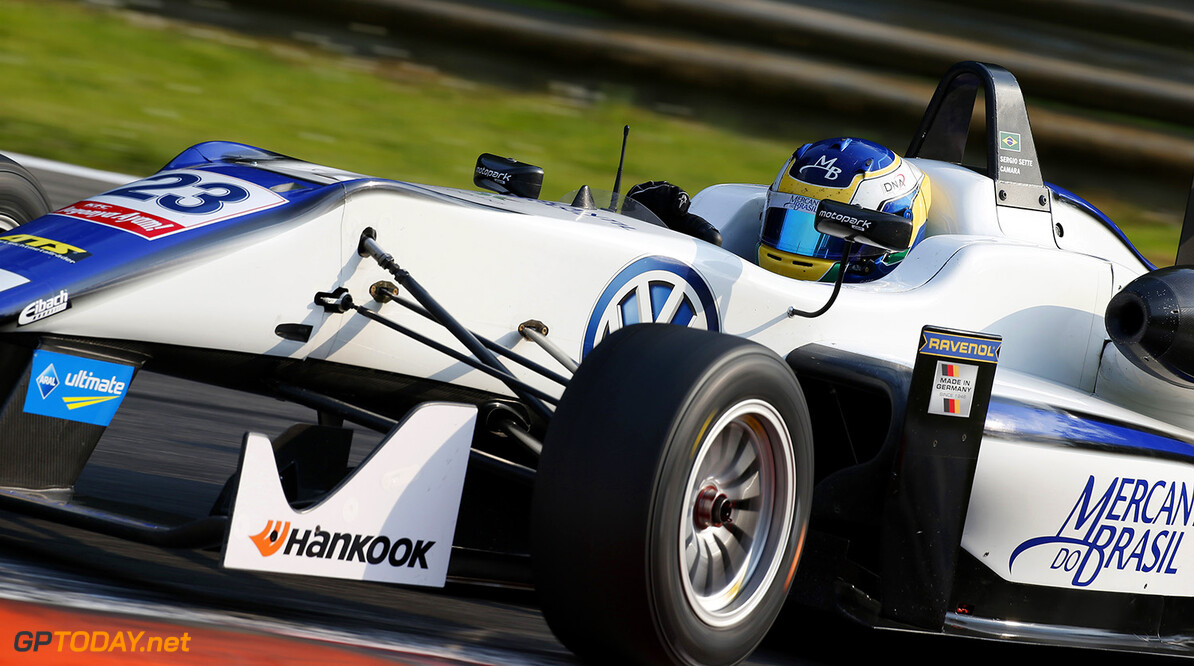 Though the final line up of the 2016 Red Bull Junior Team will not be announced until the new year there are at least three new names that will be featuring next season: Sérgio Sette Câmara, Niko Kari and Luis Leeds.

The 2015 Mexican Grand Prix was a big event for Australian Leeds who grabbed the attention of the F1 world by convincingly winning the opening race of the new Mexican F4 Series. "To travel overseas and race in Mexico was an amazing experience and to have the success was unbelievable," enthused the 15-year-old who has just completed his first F4 season in Australia.

"To think that I am now part of the Red Bull Junior Team is just incredible and I can't wait for the MSA Formula season to start in Britain. I know that the level of competition will be much higher but at least the cars will be the same so I can take what I have learnt here and make use of it."

Finnish 16-year-old Kari comes to the team as SMP F4 Champion having dominated the Northern European series with 7 wins and 19 podiums from the 21 races. "It was a great year and the series had some really good drivers so it wasn't easy. I believe that if you do your work well you can achieve your aims and shouldn't be worried about it," asserted Kari.

"That's the way I am looking at next season, of course I will have a lot to learn in F3 but I will work hard to make the best of this big opportunity. It's a great feeling to be invited to be part of the Red Bull Junior Team. I think it will be a fantastic year, I can't wait to see Pau, that will be my first street circuit and to go to Spa, that is my favourite, I have already tested there a few times in a Formula Renault and F3 car."

With impressive pace at Zandvoort and Macau, Sette Câmara showed something of what he is capable of. "Yes, my first season in single seater didn't start that well for me but the podium in Spa came at the right time and from there things improved a lot and specially the second part of the season with the podium in Red Bull Ring and the 3rd in the Zandvoort Masters gave me a lot of confidence."

"I am very proud to join Red Bull family and it is a great opportunity to be part of it, I am very grateful for it. I am very confident for this coming season and really looking forward to start competing again. I am sure that, together with the team and working on the same direction as we are, we will get our objectives."