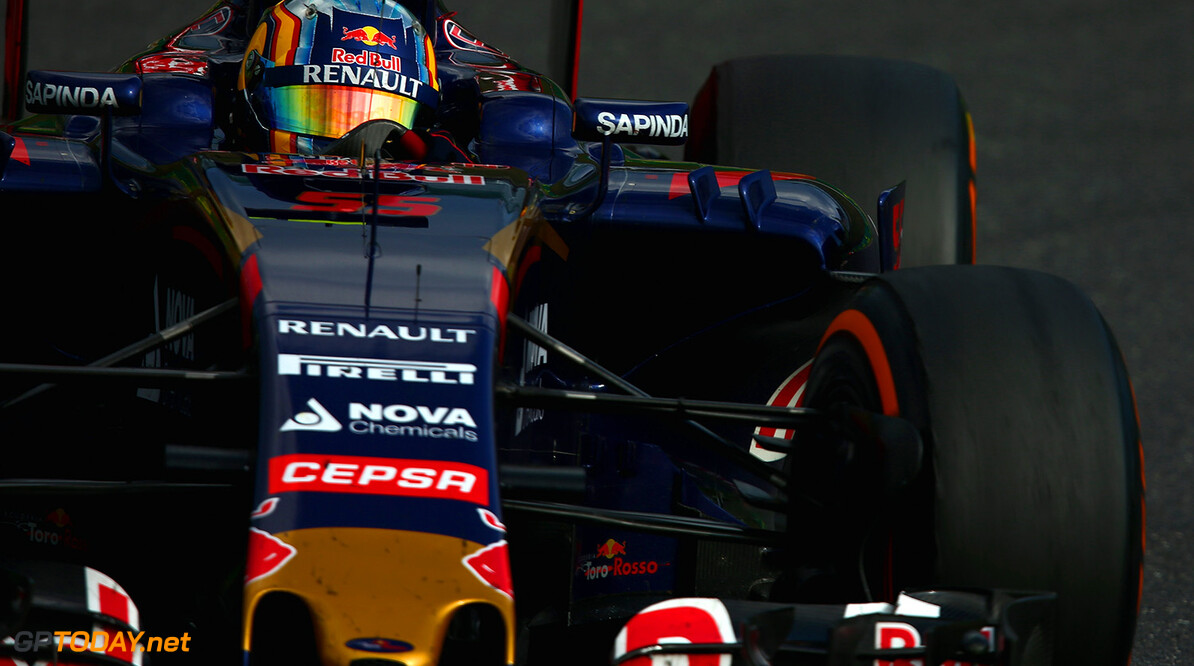 Carlos Sainz thinks it is possible Toro Rosso could beat Red Bull's premier F1 team in 2016. Toro Rosso - meaning Red Bull in Italian - is known as the energy drink company's second or 'junior' F1 team. But the Faenza based squad is switching from Renault to 2015-spec Ferrari power next year, while Red Bull Racing merely rebrands its Renault power units as Tag-Heuer.

"In theory," Toro Rosso driver Sainz said, "next season we should be ahead of Red Bull. The Ferrari engine has maybe 50 or 60 horse power more," he told Spanish media at an event at the Jarama circuit on Wednesday. "For us that means between 6 and 8 tenths, while Red Bull this season was about half a second ahead of us with the same engine."

"So in theory we should be ahead but I think Red Bull will have learned what their weaknesses are and are certain to bring a better car in 2016. Their budget is about EUR 200 million but more than that, we all know that Red Bull is Red Bull," Sainz, referring to that team's four world championships, added. (GMM)