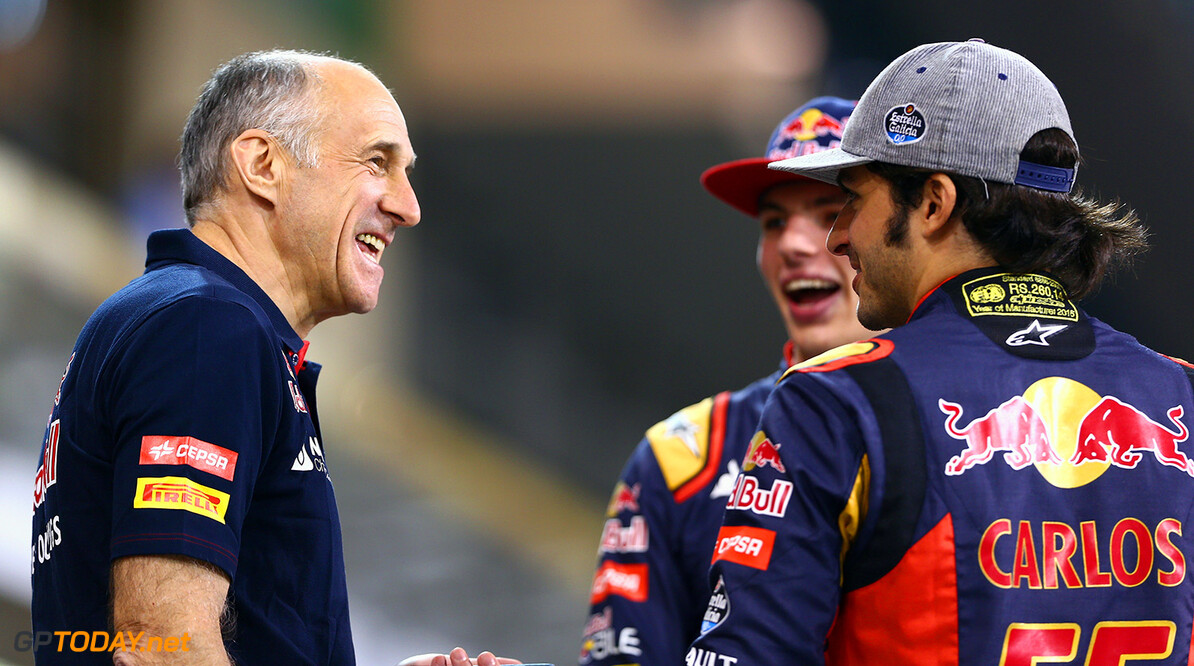 Team boss Franz Tost says it is not fair to judge Carlos Sainz's F1 debut simply by looking at his points tally. Indeed, while many agree that the 21-year-old had a good first season in 2015, he ended the year with much less than half the points scored by his teammate Max Verstappen, who has been showered with awards and plaudits.

But when asked about Sainz's 18 points compared to Verstappen's almost 50, their Toro Rosso chief Tost said: "The explanation is simple. Carlos had very bad luck with the car, preventing him from finishing seven grands prix," he told the Spanish newspaper El Pais.

Sainz, who like Verstappen is staying with the Faenza based team in 2016, said that sort of support from Tost is important. "I'm very calm about it," he said, "because the team knows I'm fast. Every time something happened to the car, they were the first to be angry and supporting me."

Tost continues: "Most of the problems have been the car, not Carlos. He has done everything very well and so he doesn't have to worry. He has demonstrated his speed always, both on Saturdays and Sundays -- and he and Max were much closer in qualifying." Team technical boss James Key confirmed: "Max got the headlines because of his age, but in everything else they are on par." (GMM)