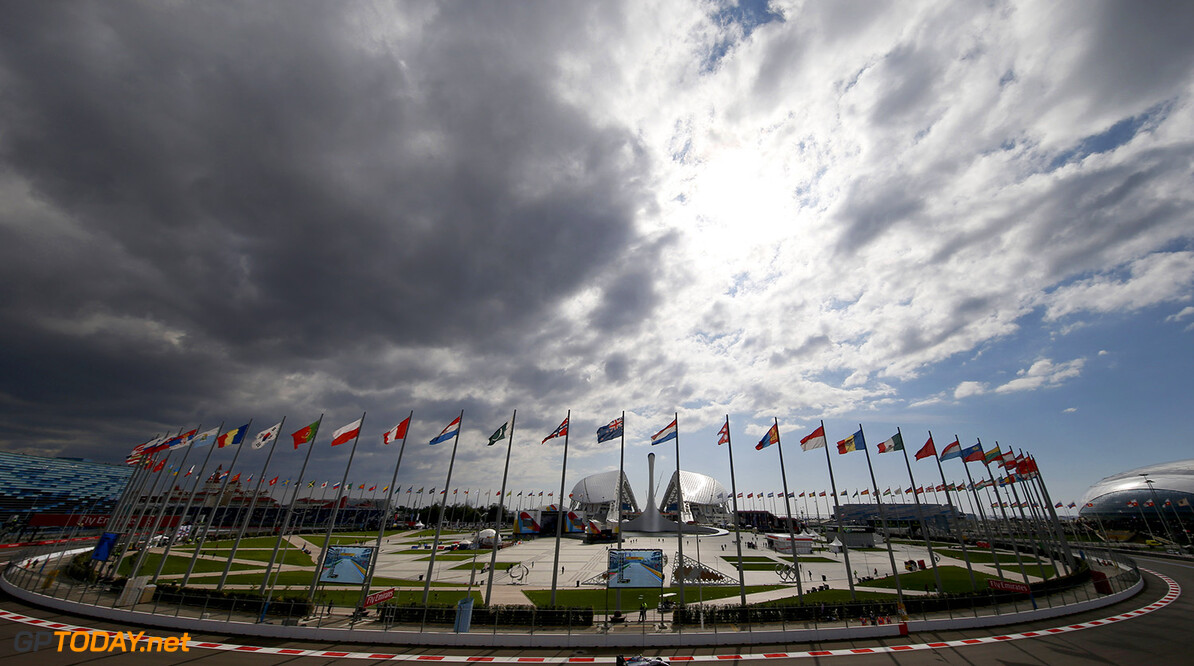 The future of the Russian grand prix is secure, race organiser Sergei Vorobyov insists. "The F1 round at Sochi is (secure) for many years to come and we know this for sure," he told the government-linked Russian news agency Tass.

His comments follow local Krasnodar deputy governor Igor Galas having told the business news agency RBC that "We will not bear the costs for the next formula one round" in Russia. The reports suggested Sochi needs to secure private sponsorship or risk losing the grand prix.

But Vorobyov said: "We have no problems. There are, indeed, various opinions and decisions. Constant work is ongoing to optimise the project's management and ownership structure. But this has no direct relation to spectators of the grand prix in Sochi."

Tickets for the 2016 race went on sale last Friday. (GMM)