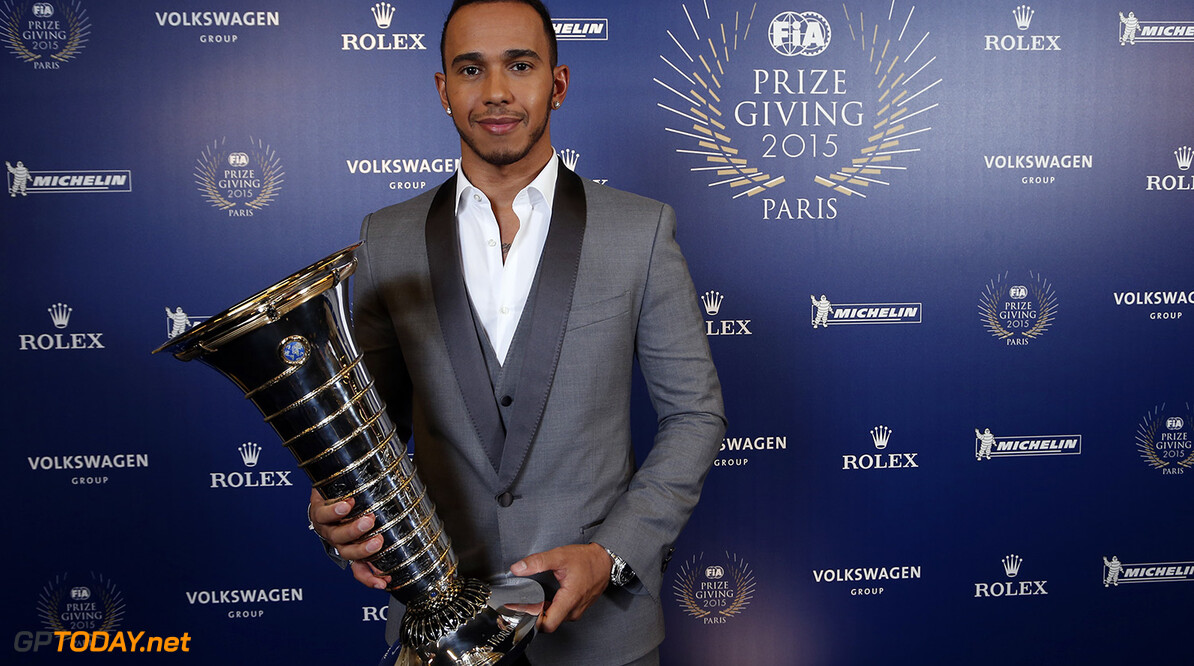 Hamilton and his extravagance a 'godsend' for F1

Briton Hamilton, F1's newest triple world champion, polarises opinion in F1 with his speed and results on one hand versus his rap-star lifestyle on the other. His latest post on the video messaging social media phenomenon 'Snapchat', for instance, is a selfie with Niki Lauda in which the 30-year-old declares: "We've had lots of vodka!"

Former Mercedes chief Norbert Haug, however, has worked closely with Hamilton in the past and insists: "Lewis has his lifestyle, but whoever thinks that he just hops from party to party is mistaken. He has certainly marketed himself through his own press office called Twitter and Instagram and so on," Haug told the Austrian broadcaster Servus TV. "He does it very authentically, very cleverly, but the whole thing wouldn't work if he does not also bring the right performance on the track."

Stuck agrees that Hamilton is a rare character in modern formula one. "Many people love him because he puts on a show, because he's cool, and he doesn't only say that the press lady is whispering in his ear. I think that's what we need in formula one. He has his extravagance," Stuck added, "but if in the end he can also be world champion, I think that's great." (GMM)