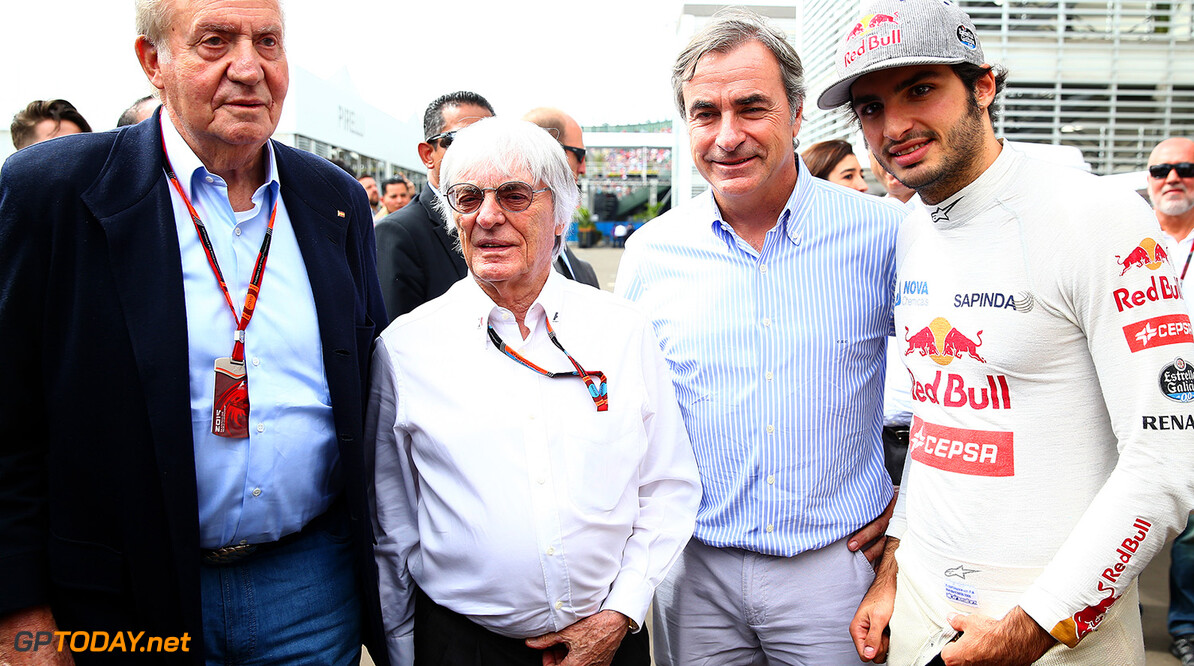 Bernie Ecclestone thinks the time could be right for the Volkswagen Group to enter formula one. Reportedly, Audi was close to showing the green light to a F1 project when the Volkswagen emissions scandal - otherwise known as 'diesel-gate' - struck earlier this year.

Many industry figures think formula one is therefore the last thing on VW executives' minds now, but F1 supremo Ecclestone is not so sure diesel-gate signalled the end. "I hope not," he told the Spanish newspaper Marca in Abu Dhabi.

"I think one (the scandal) has nothing to do with the other (F1). What happened with Volkswagen has happened to every other manufacturer in one way or another," Ecclestone added. "Perhaps now would be a good time for them to enter F1, from the point of view of their image," he said. (GMM)