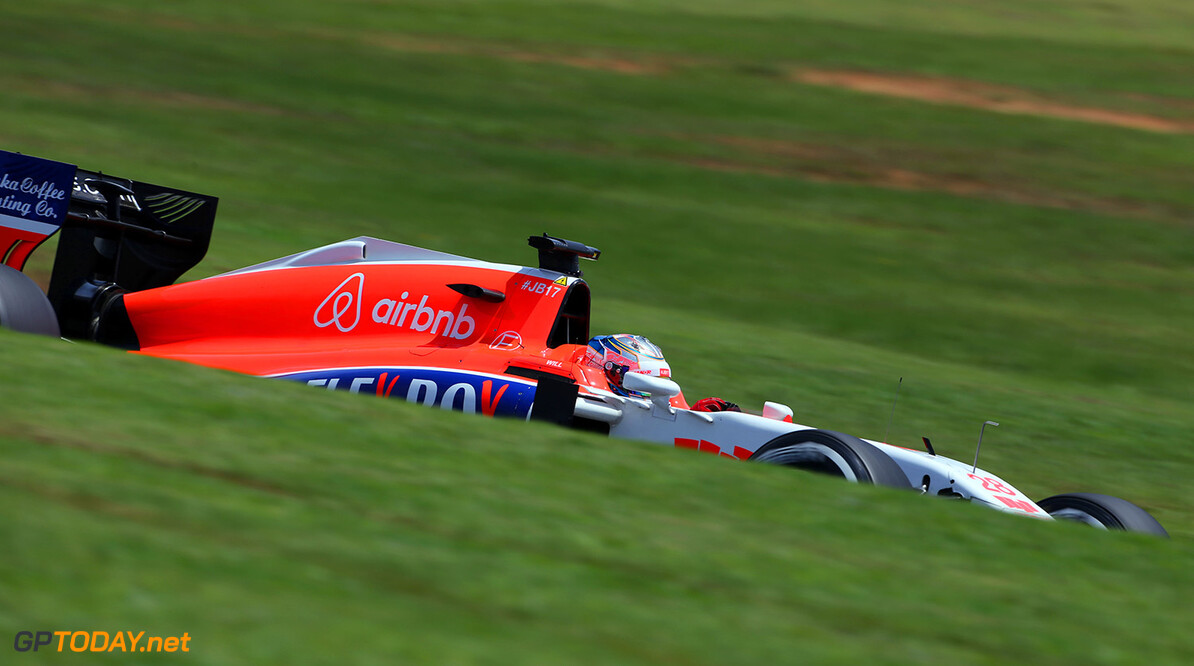 The Manor Marussia F1 Team is pleased to announce an exciting new collaboration at the intersection of sport and music with Shazam, one of the world's most popular apps for connecting artists and fans. With this partnership, Shazam will become the team’s official music partner for the 2016 race season.

This partnership will form a key strand within the team's enhanced fan engagement strategy, targeting Formula 1 fans and broader audiences. The companies will engage race fans and the general public, with the growing team, its drivers and its portfolio of challenger brands, all through the power of music.

Shazam is where the world discovers music, and now the platform lets music fans follow their favourite artists to see their Shazams, search and share in the thrill of discovery. Shazam is one of the world's most popular apps, used by more than 120 million people each month to magically connect to the world around them. Building on its pioneering leadership in music identification, the app has exceeded 20 billion total Shazams since its launch, and users Shazam over 20 million times each day.

Although the partnership initiates in 2016, Shazam will be featured prominently on the chassis side of both Manor Marussia MR03B race cars in this weekend's 2015 season finale in Abu Dhabi, in testament to both parties' commitment to launching a meaningful collaboration in the coming 2016 race season.

Abdulla Boulsien, Director, Manor Marussia F1 Team: "Our team has always prided itself on being fan-forward, but in 2016 we plan to kick things up a significant notch in the fan engagement stakes. Our new partnership with Shazam will be a major strand within that strategy and already we are working hard on developing an innovative programme that will enable fans to get even closer to the team - and the world of F1 generally – through music. Shazam is very much a next-generation brand and it is exciting for us to be tapping into as yet uncharted territories in F1 and discover new audiences. We look forward to seeing Shazam on the MR03B for the first time this weekend in Abu Dhabi."

Miles Lewis, Senior Vice President, Shazam: "We are delighted to form this partnership with the Manor Marussia F1 Team. Their organic approach is creative, flexible, and an exciting new way to engage fans with the integration of technology and music. At Shazam we see sport and entertainment as intricately connected and we believe music can form the bridge between the two. Shazam is a world-class platform which has developed tools for enabling multi-generationals to discover and connect with music. As we continue to actively expand across media platforms, we are excited to work with Manor's digital infrastructure and build bridges with Manor's fan base and more broadly into the sport."