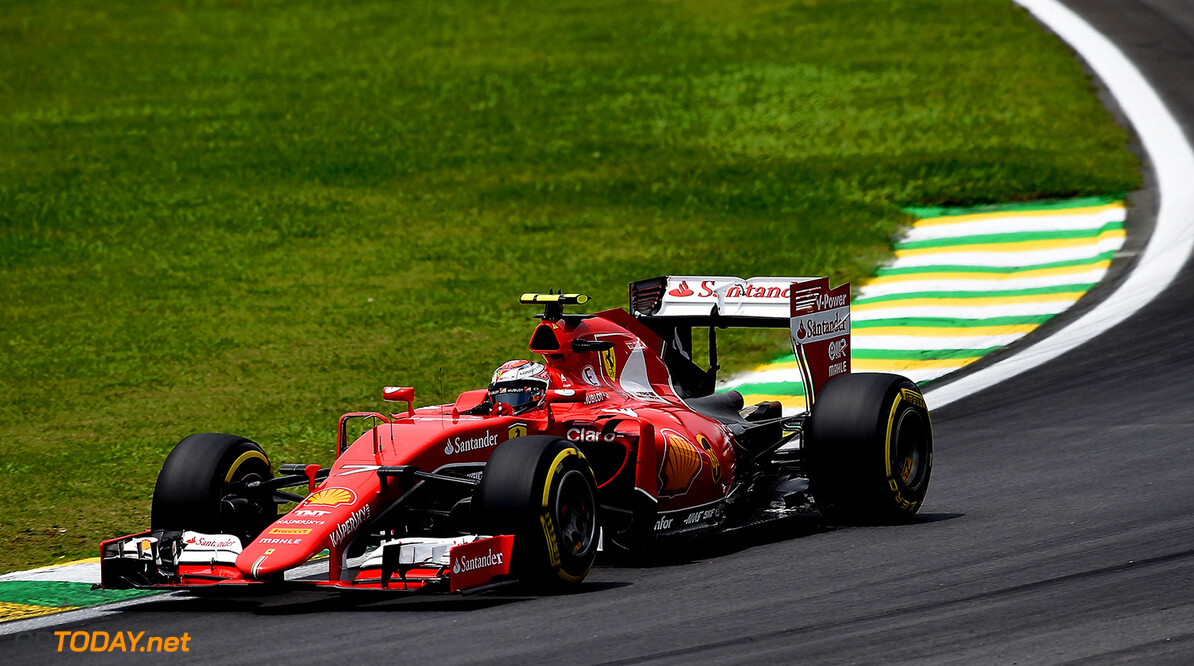 Hakkinen doubts Raikkonen can bounce back in 2016

Former F1 driver and double world champion Mika Hakkinen is not confident his countryman Kimi Raikkonen can bounce back in 2016. Although closer to his new teammate this year than he was to Fernando Alonso in 2014, Finn Raikkonen has still only managed to score half the points amassed by Sebastian Vettel in 2015.

Asked what the 36-year-old needs to do to get back into the kind of form that won him the 2007 title for Ferrari, Hakkinen said: "It's a very good question. It is worth asking Kimi himself," the 1998 and 1999 title winner told Ilta Sanomat newspaper, "but there is definitely no easy answer. I think if Kimi knew it already, he would be faster already," Hakkinen added. (GMM)