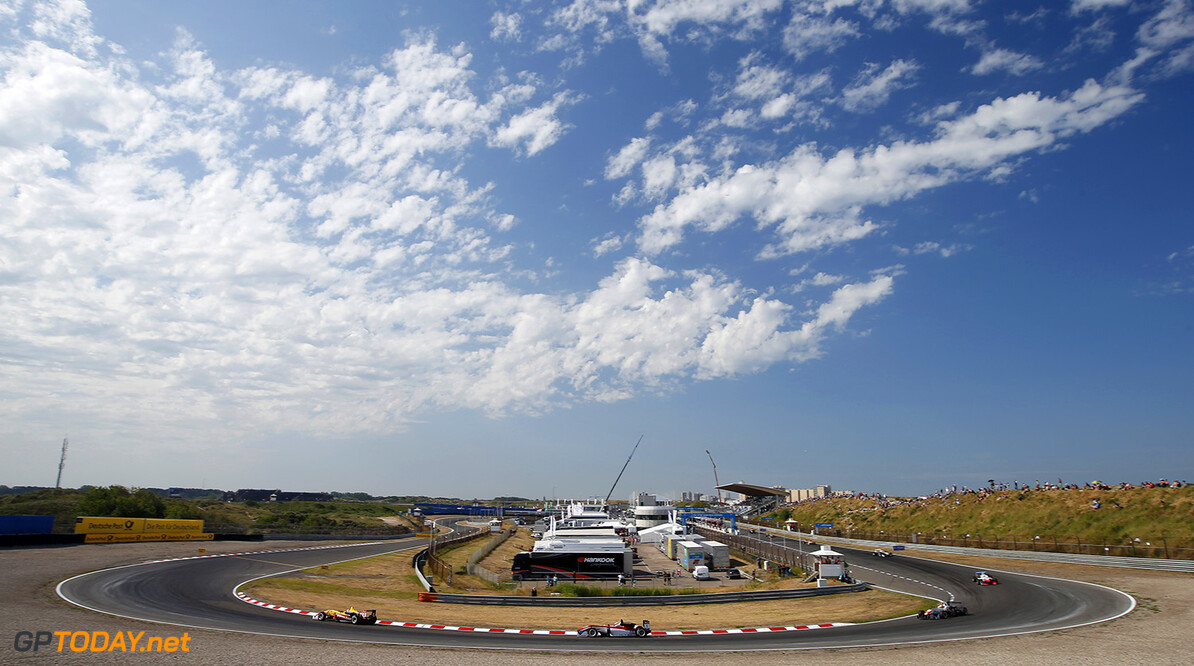 Holland is the latest former F1 host nation looking to return to the calendar. While the sport has headed to new venues in Asia and the Middle East in recent years with mixed success, more traditional former hosts including Austria and Mexico have mounted popular comebacks. The Netherlands could now be next.

Zandvoort, an iconic circuit nestled famously among coastal sand dunes, held more than 30 grands prix until 1985, when the operating company went out of business. But now, the local political party VDD has initiated an investigation into reviving the race, having secured the support of the city council.

"Everyone is enthusiastic about it, so I think the government and industry needs to tackle it together," politician Jerry Kramer told De Telegraaf newspaper. "I think the fact that Max Verstappen is doing well is a positive," he added.

"It is an historic circuit so it would be nice if we could get it back on the calendar. I realise that it will cost tens of millions of euros, but we should definitely investigate the possibility. I read recently that Bernie Ecclestone said he would rather be in Sochi than in Zandvoort, but that remark only made me think 'Why not in Sochi and in Zandvoort?'"

A spokesman for the track said it would support initiatives to return F1 to Zandvoort, but that it would need to be financially backed by third parties. "With our investments in the 90s, we took into account a possible return to formula one. We still have a test licence and with some structural modifications, the circuit could be ready for F1," he said. (GMM)