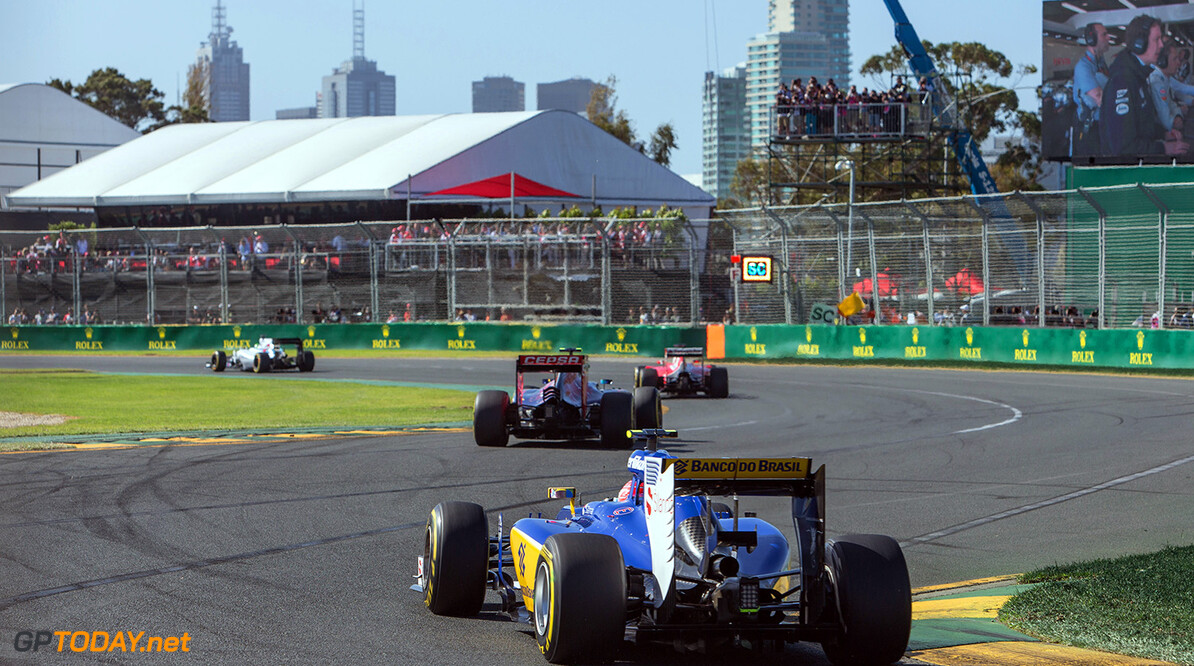 Mercedes' engine chief is confident changes to the regulations will turn up the volume for 2016.

The mild tones of the sport since the dawning of the new 'power unit' era has been highly controversial, with Bernie Ecclestone leading the criticism.

"It (the noise problem) was pointed out to me again by some Russian people," the F1 supremo told German broadcaster ZDF in a joint interview with former FIA president Max Mosley this week. "We've lost that excitement."

"I recently drove an old BRM from 1970 in Mexico, and the sound went right through my body. Noise is part of the trademark of formula one," argued Force India's Sergio Perez.

So for 2016, the FIA has agreed to mandate an additional exhaust - the 'wastegate' - with teams able to choose between one extra pipe or two.

"It will raise the noise by a few decibels," Mercedes' Andy Cowell told Auto Motor und Sport, "and significantly improve the sound quality."