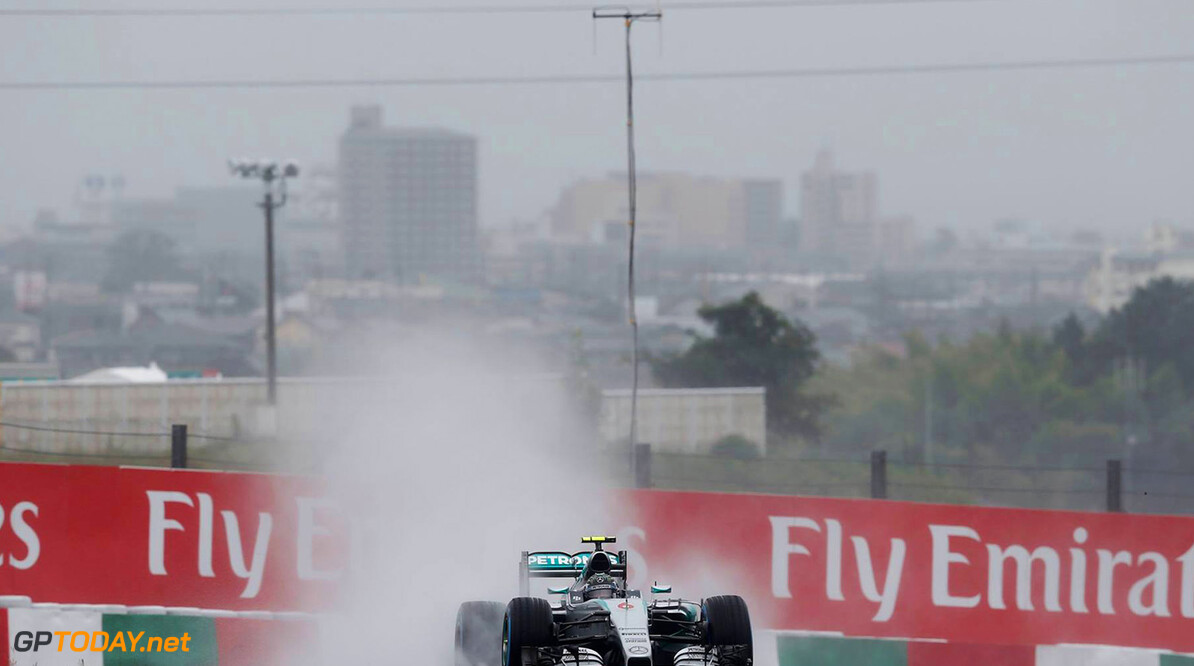 After two Renault-drivers on Friday, it was Nico Rosberg who was quickest during the third free practice session at Suzuka. The German drove a 1:33,995, and was three tenths quicker than Lewis Hamilton. Daniel Ricciardo was fastest for a while during practice, but had to give 0,5 sec in the end.

Both Williams drivers finished just behind the podium, with Bottas outclassing Massa with only a tenth. Kimi Raikkonen was the first of two suprisingly slow Ferrari drivers. Max Verstappen came home with a respectable seventh position, in front of Vettel, Grosjean and Sainz jr..