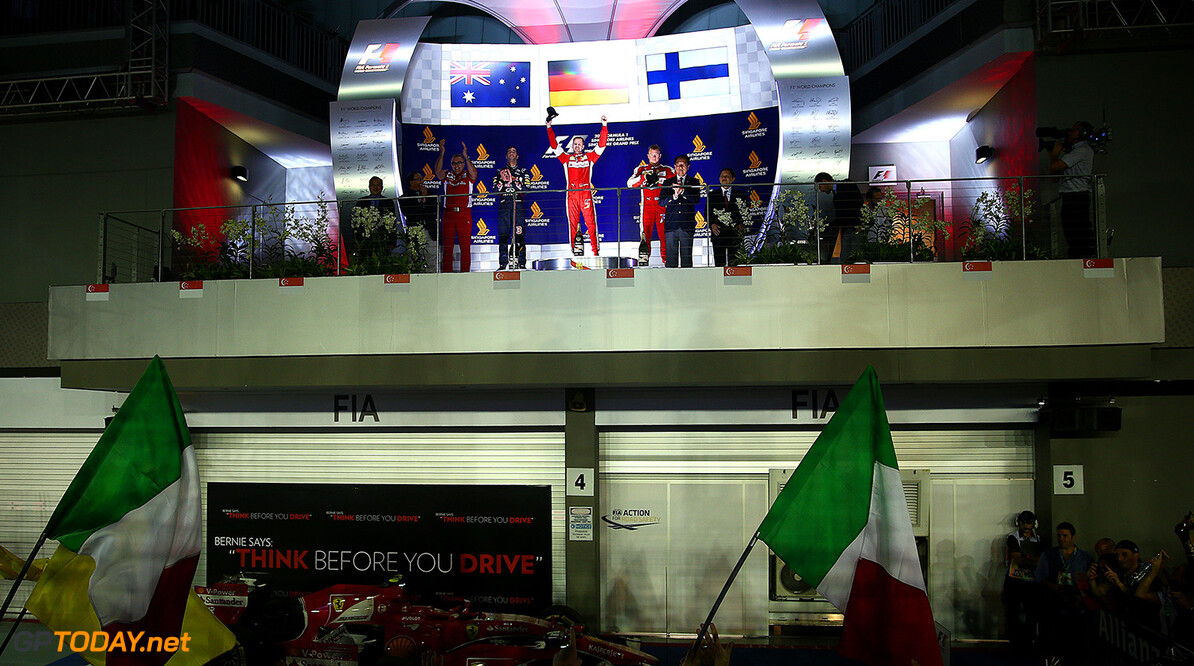 Ahead of the Japanese grand prix, Niki Lauda has admitted to some concern about Mercedes' mysterious performance slump just days ago in Singapore. Theories - some wild - about the reason for the usually-dominant German team's slip behind Ferrari and Red Bull are still circulating, as it is believed even Mercedes is still not entirely sure.

Team chairman and F1 legend Lauda, however, denied the reason could be Pirelli's new higher tyre pressure rules, particularly after Lewis Hamilton was almost disqualified over the controversy at Monza. "No. We have always used the pressures imposed by Pirelli and the FIA, just like everyone else," the great Austrian told Italy's La Gazzetta dello Sport.

And what about the theory that Mercedes' new engine specification is producing so much torque that it is burning out Pirelli's tyres? "No, it was neither (of those theories), believe me," Lauda insisted.

Whatever the reason, some believe the 49-point gap between Hamilton and Ferrari's chasing Sebastian Vettel could now be bridged before the November finale. Asked if he is worried, Lauda answered: "Theoretically no, because we have the advantage over Ferrari. I still believe our car is the strongest."

"49 points is a good margin," he added, "but we cannot be distracted. The championship is as open as it was before, as you have to be careful about everything. But what Vettel did forces us to open our eyes, as a guy like that is dangerous. And Ferrari is back to being the team that we all know," said Lauda. (GMM)