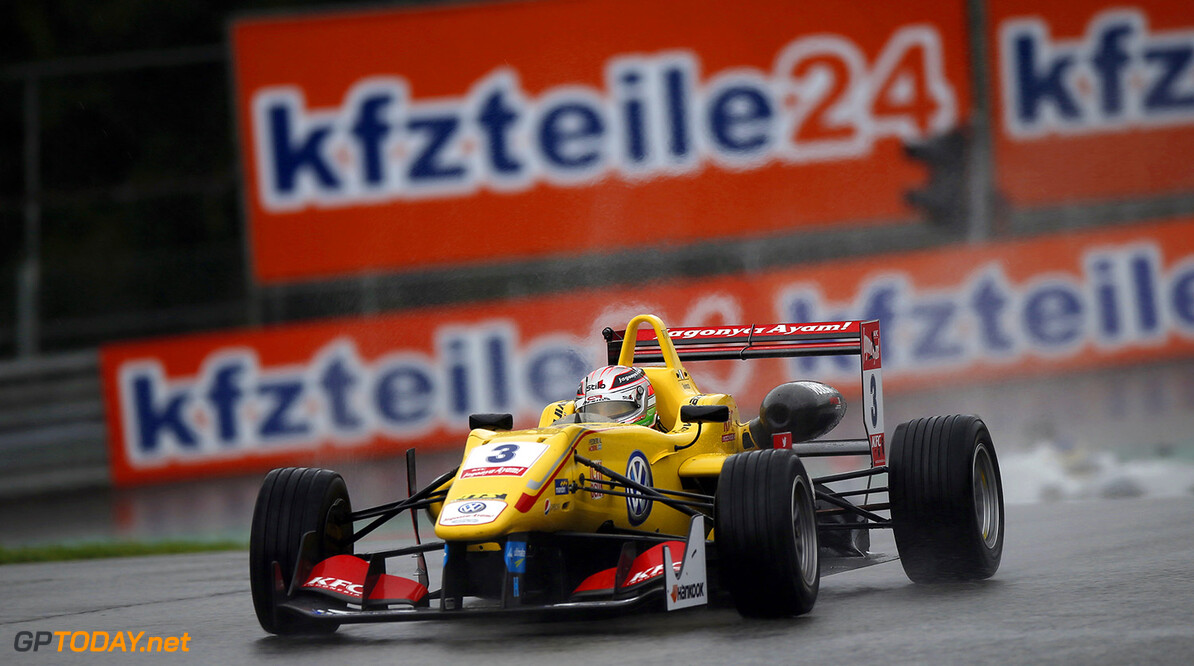 Martin Winterkorn announced today that he resigns from his position as the CEO of Volkswagen AG. This is a response to the recent discovery of how the automotive concern has fiddled with the gas emission numbers.

According to swedish televion channel SVT, the company has since year 2008 and until today used intelligent and complex software, referred to as "defeat devices",  in the electronic control units of their diesel powered cars. These devices were implemented to make the cars adapt a more fuel efficient engine mapping when the car's built-in sensor detected a clean laboratory enviroment, thus lowering their emissions and in the process tricking enviromental classing tests to erroneously class some cars as "enviromentally friendly", while in fact they release alot more of particles, carbon oxides and nitrogen oxides in realistic scenarios compared to what was measured under tests.

The ordeal has so far costed the german automotive giant 26 billion euros so far, and the company is expected to be fined by the United States Enviromental Portection Agency, the company that first discovered the defeat devices, with up to $37,500 per affected vehicle in the U.S, and as of currently more than 482 000 vehicles has been found with a defeat device installed in the U.S, amounting to a fine of more than $18 billion for Volkswagen to pay. It has now been revealed that other car manufacturers than Volkswagen has used similar techniques, and the affair looks set to reduce the public opinion and trust for diesel driven cars.

Martin Winterkorn stated in a press conference held by Volkswagen that he was "not aware of any wrongdoing on my part", but that he regardless accepted the "responsibility for the irregularities that have been found in diesel engines and have therefore requested the Supervisory Board to agree on terminating my function as CEO of the Volkswagen Group." It remains unknown whether he was aware of the existence of these trick devices or not. Apart from Winterkorn, several other higher ups in Volkswagen AG are expected to leave their positions within the coming period. Winterkorn replacement will be announced by friday this week, and according to ncbc.com, it is expected that either Porsche's current CEO Matthias Muller, Audi's chief Rupert Stadler and VW brand's head Herbert Diess is to replace him.

If this will impact any potential or return of a Volkswagen brand to the Formula 1 grid remains to be seen.

A short news clip published on Youtube by TheStreet regarding Martin Winterkorn's resignation can be viewed below: