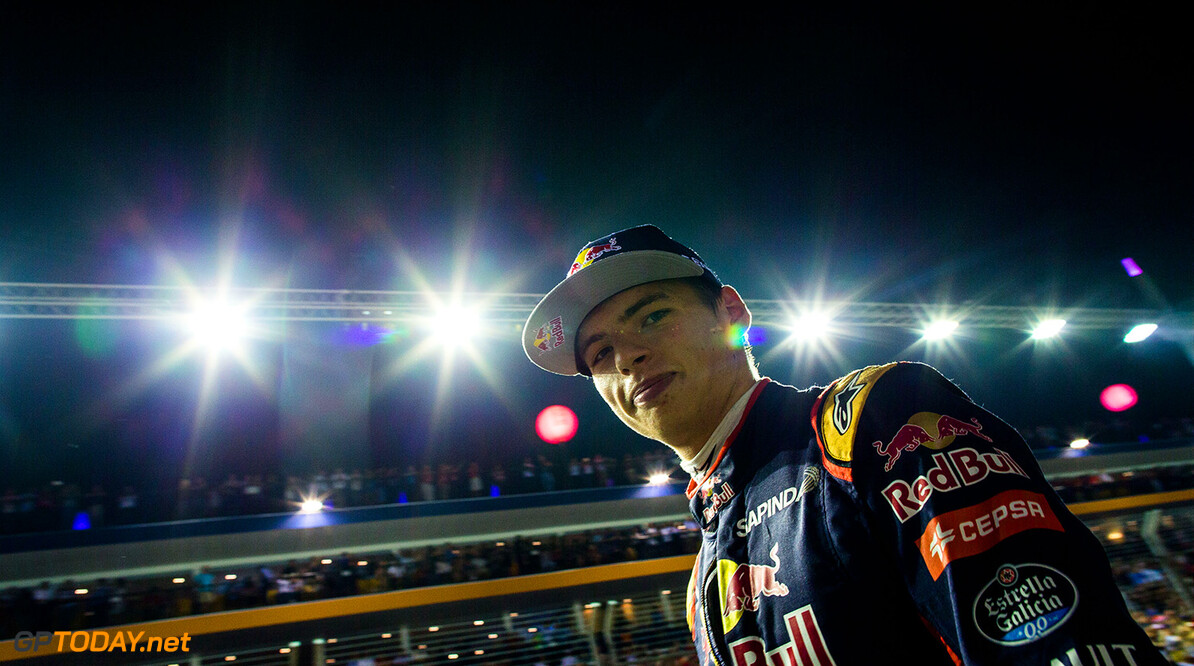 Mika Hakkinen says he is increasingly impressed with F1's teenage sensation Max Verstappen. The young Dutchman was back in the headlines after the Singapore grand prix, not only after fighting through the field from dead last but also for defying Toro Rosso's team orders with a loud and clear "No!"

"No driver likes to let anyone past, even if it is not about a world championship or even a win, but only a few points," former double world champion Mika Hakkinen said. "Verstappen only turns 18 next week," he told the Finnish newspaper Ilta Sanomat, "but the guy is turning into a really tough professional. Young people today are developing at an incredible rate," Hakkinen added, "and I do not just mean the drivers." (GMM)