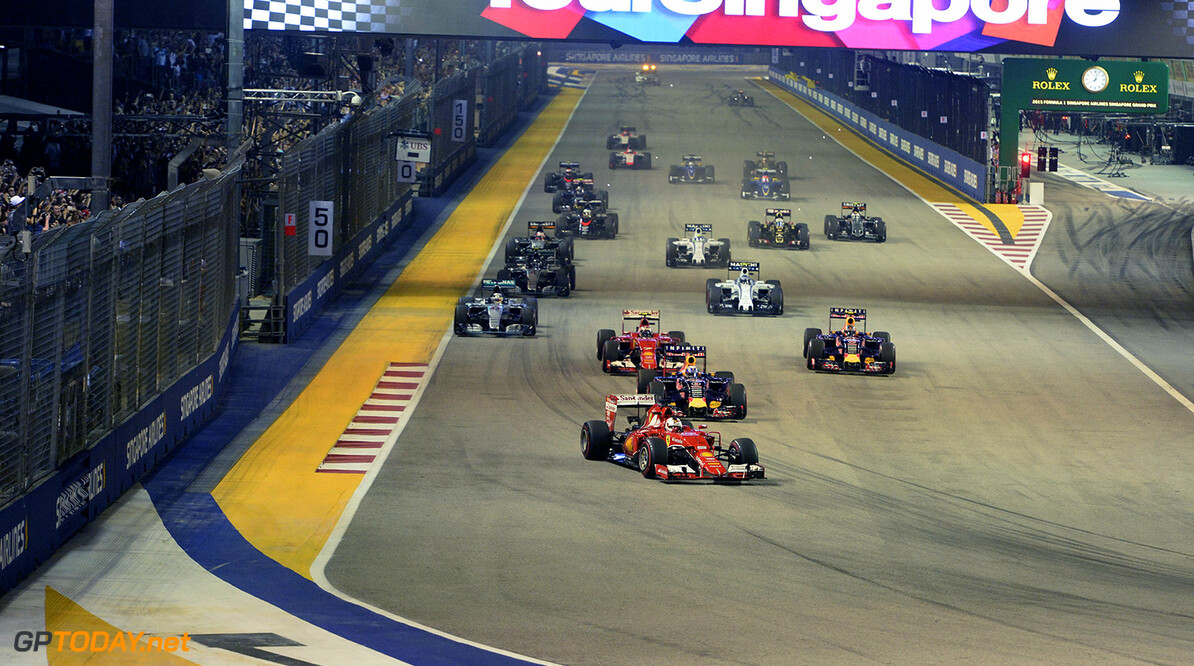 Marchionne - This is just the beginning

Ferrari Chairman Sergio Marchionne has singled out Sebastian Vettel's winning drive around Singapore as a mark for more to come.

"Sebastian Vettel drove like a real champion today and everyone on the team, both on the track and back home in Maranello, did an absolutely perfect job.

Marchionne who has now been in the job for just over a year now, has not spoken too frequently with the media. But since Monza, he has now become more vocal about Ferrari's plans whereby he has hinted that 2016 will be a big year for the team. In Monza he claimed that during seasons of 09-15 Ferrari were often "Catchup Artists" and with the wholesale changes in terms of personnel and infrastructure. Marchionne firmly believes that Ferrari can now become a frontrunning team that they once were during the early naughties

"This was a major victory on a difficult circuit and I'd like to dedicate it to all our tifosi who have been so steadfast in their affection and support.

"On behalf of everyone in Ferrari, I promise them this race is not just a one-off but a huge step forward on our road back to staying at the top and hearing the Italian national anthem played a lot more often."